From June - till date, RBI has reduced the Statutory Liquidity Ratio by 100 basis points. SLR which stood at 20.5% before June will now reach to 19.50% from next week. 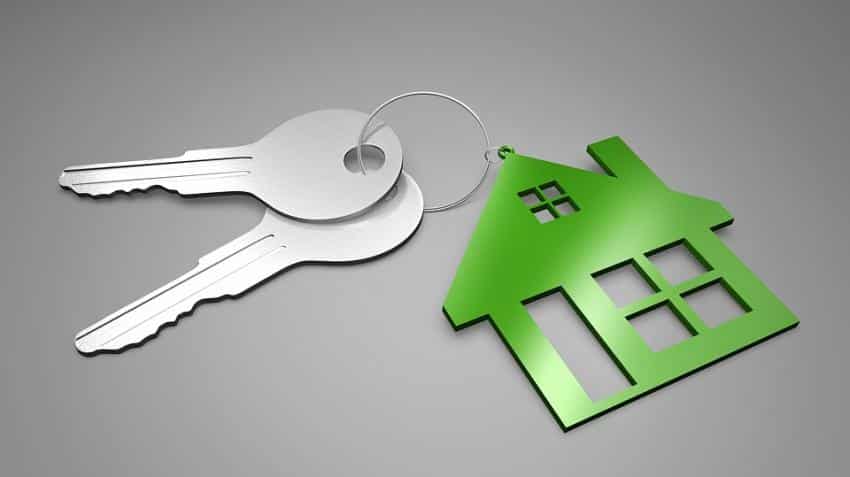 The Reserve Bank of India once again reduced the Statutory Liquidity Ratio (SLR) by 50 basis points to 19.50% from previous 20%.

RBI said, "Surplus liquidity in the system persisted through Q2 even as the build-up in government cash balances since mid-September 2017 due to advance tax outflows reduced the size of the surplus liquidity significantly in the second half of the month."

Data provided by RBI in October monetary policy revealed that currency-in-circulation increased to moderate pace in Q2FY18 to Rs 56,900 crore as against Rs 196,400 crore during Q1FY18 - highlighting the usual seasonality.

On liquidity, the RBI conducted open market sales operations on six occasions during Q2 to absorb Rs 60,000 crore of surplus liquidity on a durable basis, in addition to the issuances of treasury bills under the market stabilisation scheme (MSS) during April and May of Rs 1 lakh crore.

Thus, net average absorption of liquidity under the LAF declined from Rs 3 lakh crore in July to Rs 1.6 lakh crore in the second half of September.

However, weighted average call rate (WACR), which on an average, traded below the repo rate by 18 basis points (bps) during July, firmed up by 5 bps in September.

Govind Sankaranarayanan, Chief Operating Officer – Retail Business & Housing Finance, Tata Capital said, "The unchanged rate will have a minimal effect on the home loan, auto loan and white goods sector, the demand for which have remained steady and are expected to grow over the next two months as the festive season continues. We are expecting a 25-30% increase in personal loan disbursement for the current quarter compared to last year.”

At present in India, borrowers are seeing raining of offers from banks in their retail category especially in home loans.

Amidst excess liquidity, ICICI Bank last week launched a home loan facility that gives borrowers a benefit of 1% cashback on every EMI (equated monthly installments) they pay for the tenure of their loans.

Another was Axis Bank on August 17, 2017, which introduced an affordable home loan product called "Shubh Aarambh home loans".  It said that loans up to Rs 30 lakh will be given 'waiver' of 4 EMIs during every 4th, 8th and 12th year of the home loan.

Also in the month of August 2017, RBI's committee has issued guidelines asking banks to quote loans to customers using the RBI repo rate rather than based on their own MCLR rates – which means every floating rate home loan should be to prospective borrowers in the form of a market-wide standardized rate plus spread as opposed to MCLR plus spread.

One good thing that could arise, is that your EMIs will become lower if banks start giving the benefit of  RBI repo rate - as this indicates banks will need to bring down home loan interest rates more ahead.

Presently, home loan are charged at 8.35% interest rate per annum by most banks.