The 0.25 per cent increase in repo rate by the Reserve Bank of India (RBI) to 6.50 per cent would impact credit growth and delay the revival of realty sector, said an industry player on Wednesday. 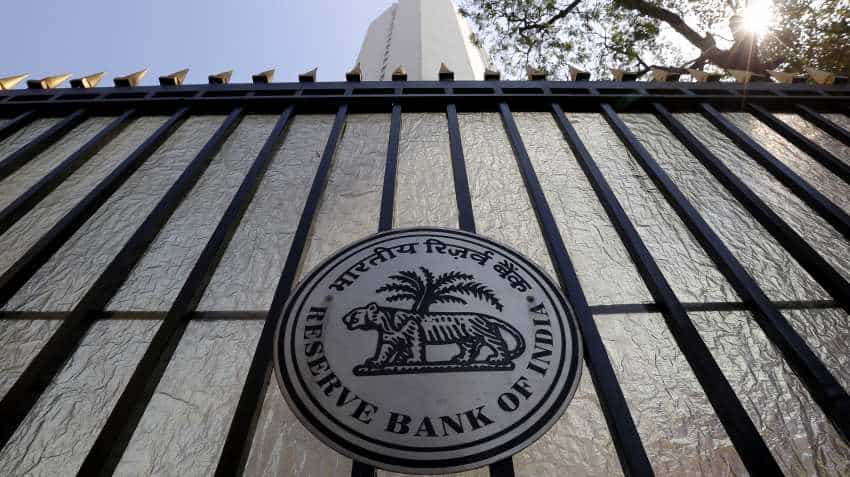 The 0.25 per cent increase in repo rate by the Reserve Bank of India (RBI) to 6.50 per cent would impact credit growth and delay the revival of realty sector, said an industry player on Wednesday.

"The hike will certainly impact credit growth and further delay the revival of the real estate sector. Construction activity was picking up slowly post policy reforms, but the rise in interest rate will hurt consumer sentiment," said House of Hiranandani Chairman Surendra Hiranandani in a statement here.

The central bank earlier in the day hiked its key lending rate by 25 basis points to 6.50 per cent citing upside risks to inflation.

"Though the increase was on expected lines, it is surprising that it has been done despite the RBI maintaining `neutral` stance. Inflation is expected to trend upwards and might surprise in the second-half of the year owing to increase in MSP (Minimum Support Price) and higher government spending," asserted Hiranandani.

The real estate sector was looking for encouragement for accelerated growth post-RERA (Real Estate Regulatory Authority) and Goods and Service Tax (GST) regime over a year.

"Interest rates and regulation will decide the success of the real estate sector in India."

India Ratings and Research (Fitch group) Principal Economist Sunil Kumar Sinha said by hiking the policy rate again, the RBI had reinforced that inflation targeting would remain its primary objective and not hesitate to act proactively.

"The central bank`s Monetary Policy Committee (MPC) chose not to wait for the data to clear up the haze that may have warranted pause for a while like recent drop in crude oil prices, reduction in the GST rate on a number of items and good progress of monsoon so far," pointed out Sinha in a statement here.

A sustained rise in core inflation over the last 12 months and risks from rise in MSP for kharif crops and spurt in spending in an election year have pushed the RBI to go for a back-to-back hike in the third bi-monthly policy review.

"By keeping the monetary policy stance neutral, the RBI has kept the window open to move the rate either way in future based on data. We believe it is not likely to have any more hike in this fiscal (2018-19), said Sinha.

"The rate hike should help temper inflation and provide a support to the rupee. Though monsoon has been good so far, core inflation has remained sticky," admitted Parthasarathy.

Noting that growth was on firm ground, as evident from the performance in core industries at a seven-month high, the CFO said in a statement here that Indian business could do well if the government and the RBI focused on driving growth.

Defending the hike, IIM-Kozhikode Economics Professor Rudra Sensarma said the RBI had no choice but raise the rate as retail inflation was on the rise.

"One-year data shows inflation has risen in tandem with higher oil prices. With crude prices set to rise further due to trade wars and geo-political tensions, it is not clear how a policy tightening will help address what is essentially a supply side phenomenon," said Sensarma in a statement.

As the rate hike may hurt the hopes of a recovery in the capex cycle, the central bank could have waited till October to assess the impact of the monsoon on food prices before increasing the interest rate consecutively, he said.