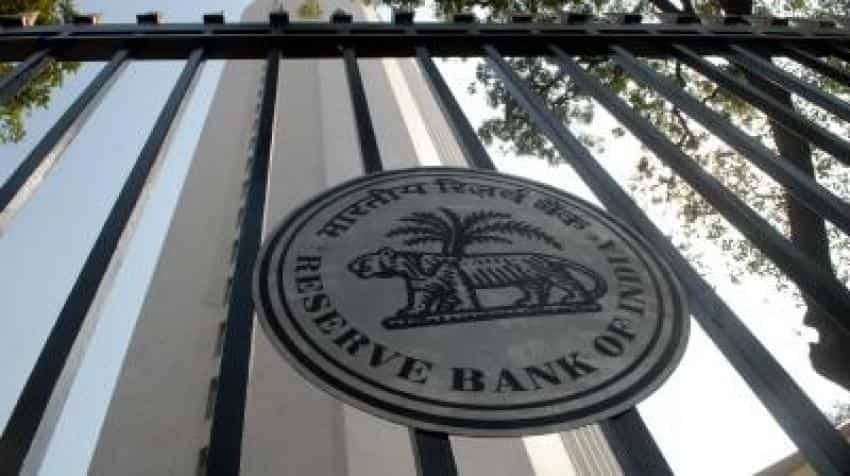 It has also decided not to activate the counter cyclical capital buffer at this point of time. Photo: IANS
Written By: PTI
RELATED NEWS

The Reserve Bank today said even though there have been a few positives on the bad loans front the current level of dud loan resolution is untenable as there has been a deterioration in the NPA situation, and promised new measures to tackle the pain.

"The present level of NPA resolution is untenable," Governor Urjit Patel said while addressing the media at the customary post-policy presser.

Deputy governor SS Mundra, who heads the banking department, chipped in saying "we are yet to get the final result of Q4 which has just ended. But based on the figures that were available for the December quarter, the various indicators of the stressed assets have further deteriorated during this period."

He said the positives achieved by the banks include a slowdown in the accretion of fresh NPAs and stable provision coverage ratios.

The former commercial banker cautioned that the current situation will put a pressure on capital for the banks, especially for the state-run ones.

As resolution of the stress comes into the foreground, Mundra said there is a need to understand that there cannot be a 'one size fits all' approach and advocated adoption of various tools.

He reiterated the RBI is also in talks with government on how to improve the existing frameworks, and the discussions are centred around how to act faster on joint lenders' forum decisions, enhance the number and role of oversight committees, or whether to look at sector or size-specific problems while tackling resolution.

The RBI has introduced a slew of instruments to tackle the NPA menace, which has crossed 9.5 per cent of the system or Rs 14 trillion as of December 2016, including strategic debt restructuring, 5/25 restructuring, joint lenders' forum, prompt corrective action (PCA) which will be out by end April.

Even as speculation rages if the RBI will introduce a new instrument or tweak an existing one, Mundra said there can be a "relook" at the existing instruments.

"The message that we are trying to give is that all these instruments are meant for resolution in a serious sense and not for postponement of the problem. That will be the focus going forward," he said.

In the policy document, the RBI also said a revised prompt corrective action framework will be introduced for banks in mid-April.

It has also decided not to activate the counter cyclical capital buffer at this point of time.