The first question asked was if the RBI will once again go for rate cut. About 80% respondents opined that there is a possibility of 0.25% rate cut, and after this rates will be paused or put on hold for coming days. 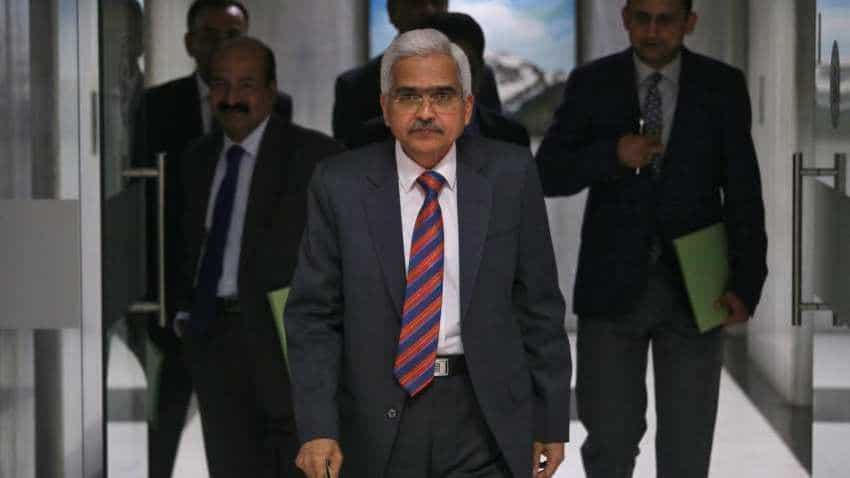 The Reserve Bank of India`s (RBI) last policy review meeting had announced a 35 basis points rate cut against a conventional 25bps, thereby giving a big surprise to the markets. For investors, this makes forecasting the meeting result today a challenge. Amid this scenario, Zee Business also conducted a poll with bankers and economists, a day ahead on the RBI policy review outcome.

The first question asked was if the RBI will once again go for rate cut. About 80% respondents opined that there is a possibility of 0.25% rate cut, and after this rates will be paused or put on hold for coming days. On the question of further rate cut in this year, about 50% economists stated in the favour of it and said the rate cut may even go up to 0.50%, while the rest were not in favour of it.

On GDP expectations, majority of analysts and economists in the poll stated that there may be a change in GDP numbers, while on the price rise and inflation numbers, there was a mixed response. About 50% of these experts favoured rate cut, while others believed there will be no change.

The majority poll, however, stated that the main focus will be on GDP growth as this is directly related to programmes announced by the government. Fiscal deficit numbers would also form part of the RBI policy review meeting today.

In the August policy, the RBI meet had estimated domestic demand slowdown and investment activity losing traction. All members of the MPC (Monetary Policy Committee) unanimously voted to reduce the policy repo rate and to maintain the accommodative stance of the monetary policy.

RBI Governor Shaktikanta Das, according to the minutes of the meeting, has justified the RBI`s unconventional move saying, "the economy needed a larger push" and a reduction in the policy repo rate by the conventional 25bps would be inadequate.

What alternate measures RBI could take if Rupee continues to be under pressure? LIC Mutual Fund's Rahul Singh explains