The RBI panel report asked the Small Industries Development Bank of India, which is the apex body responsible for the development of the MSME sector, to have a larger role. 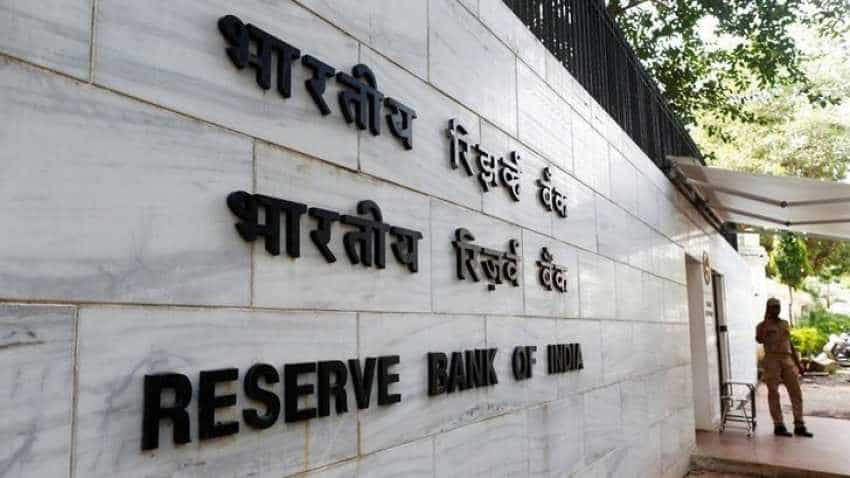 THe panel said that a government sponsored fund of funds to support VC/PE firms investing in the MSME sector should be set up to encourage them to invest in the MSME segment. Image source: Reuters

An RBI panel on Micro, Small and Medium Enterprises (MSMEs), headed by former Sebi Chairman UK Sinha, has recommended the creation of a distressed asset fund with a corpus of Rs 5,000 crore for small businesses. The panel report, which was pulished on Tuesday, suggested a government sponsored fund of funds (FoF) to support VC/PE firms investing in the MSMEs sector to encourage them to invest in the segment. The key highlights of the RBI panel report are given below:

1. The committee recommends for the creation of a distressed asset fund, with a corpus of Rs 5,000 crore, structured to assist units in clusters where a change in the external environment, e.g. a ban on plastics or ‘dumping', has led to a large number of MSMEs becoming non-performing assets (NPAs).  This fund could then operate on the lines of the Textile Upgradation Fund Scheme (TUFS), which has been in existence over many years. This would be of significant size in order to make equity investments that help unlock debt or help revive sick units.

2. As per the Reserve Bank of India's (RBI) extant guidelines issued in 2010, banks are mandated not to seek collateral security for loans up to Rs 10 lakh. Considering the price rise, the committee has recommended to revise the collateral free loan limit to Rs 20 lakh. The same should also apply to loans sanctioned under the Pradhan Mantri Mudra Yojana (PMMY) and to Self-help group (SHG) based enterprises.

3. The committee has recommended that RBI should come out with measures on portability of MSME loans with a lock in period of one year and it also considered that there is a case for increasing the exposure limit of Rs 5 crore for Regulatory Retail to at least Rs 7.5 crore, which can benefit a large number of MSMEs.

4. The Sinha panel also recommened that the government should make it mandatory for public sector undertakings (PSUs) and government departments to procure from MSMEs up to the mandated target of 25 per cent only through the government e-marketplace (GeM) portal. Further, the portal can be developed as a full-fledged market place, enabling MSME sellers to procure raw-material as well.

5. The committee recommended that the General Financial Rules (GFR) and Department Procurement Codes, as the case may be, be amended to prohibit placing of purchase orders in excess of the annual budget approved by the legislature/government.

6. According to the RBI panel, Insolvency and Bankruptcy Code (IBC) provided for a differentiated regime for insolvency, bankruptcy of firms, proprietary firms and individuals. The rules with regard to delegated legislation are currently under discussion. The finalisation of these rules can boost lender confidence because lenders will have more certainty and predictability regarding the recovery of defaulted loans.

7. Considering their vulnerability and size, insolvency code/delegated legislation should provide for out-of-court assistance to MSMEs, which are predominantly proprietorships, such as mediation, debt counselling, financial education, the panel said.

8. The report asked the Small Industries Development Bank of India (SIDBI), which is the apex body responsible for the development of the MSME sector, to have a larger role.

9. The committee has made wide ranging recommendations for expanding the role of SIDBI, which, as a nodal agency, should ideally play the role of a facilitator to create platforms wherein various venture capital funds can participate and in turn create multiplier effect for providing equity support to MSMEs.

10. The panel added that a government sponsored fund of funds (FoF) to support VC/PE firms investing in the MSME sector should be set up to encourage them to invest in the MSME segment.

How textile MSMEs in India are creating jobs and employment opportunities, decodes expert