RBI must ensure safety of data trail that cryptocurrency can leave: Assocham 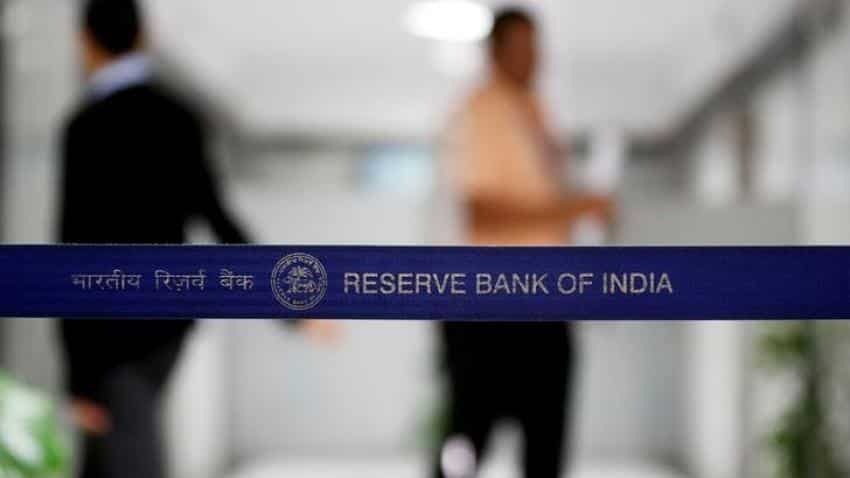 The industry chamber Assocham on Sunday, welcomed the Reserve Bank of India (RBI) move in examining the virtual currency in India, however, the institution also cautioned the central bank in regards to data trail which can arise from cryptocurrency as it changes hand through a range of electronic devices and platforms. While banning regulated entities including bank from dealing in virtual currencies such as Bitcoin, the RBI in the first bi-monthly monetary policy of FY19, also stated that they are exploring a 'fiat digital currency'.

Describing the RBI move, Assocham, cautioned that extreme care be taken to ensure safety of the data trail that the crypto currency can leave as it changes hands through a range of electronic devices and platforms.

Assocham said, "Of course the inter-departmental study group of the Reserve Bank of India would examine all the safety aspects when it starts work on exploration of the crypto currency which has been introduced by private parties in several parts of the world and has attracted a lot of attention. The need for safety is highlighted more by the recent and serious incidents of breach of the Facebook data of as many as 87 million users all over the world.”

The ASSOCHAM Secretary General D S Rawat said, though the number of users affected by the Facebook data breach is less at about half a million in India,more and more Indians are going digital. He added, “ While we cannot isolate ourselves from the ever rising number of technology platforms, each and every individual who would be using the virtual currency must be protected against fraud, data leak etc."

"Needless to say, the liability of the RBI as is the case with the hard currency would be clearly defined in the case of virtual currencies." Assocham said. It further added, "Different situations of usage of the virtual currency have to be simulated."

Going ahead, Assocham added,  "A high level of coordination among all the central banks would be required along setting up some kind of a global oversight to guard against misuse of the new currency by the anti-social elements, terrorists, enemy countries".

According to Assocham, the burning issue of privacy which is being debated and adjudicated by the Supreme Court would also need to be examined thoroughly from legal and other angles. Besides, the users have to be educated enough and a great amount of inter-face with departments like tax authorities would be required for the launch of the new currency as and when it happens.

"Thus, the inter-departmental committee of the RBI can even think of expanding its scope and consider presence of even private sector experts in the areas of cyber security, technology platforms and defence related strategic issues".

In view of the associated risks, RBI on April 05, stated that, entities regulated by them shall not deal in VCs or provide services for facilitating any person or entity in dealing with or settling VCs with immediate effect.

Such services include maintaining accounts, registering, trading, settling, clearing, giving loans against virtual tokens, accepting them as collateral, opening accounts of exchanges dealing with them and transfer / receipt of money in accounts relating to purchase/ sale of VCs.

Regulated entities which already provide such services shall exit the relationship within three months from the date of this circular.

Meanwhile, according to RBI on April 05 there are benefits of blockchain technology, which underlies cryptocurrencies, and can potentially bring for financial inclusion and in increasing financial system efficiency, which is why, RBI Deputy Governor B.P. Kanungo while briefing reporters, that they are exploring 'fiat currency'.

Bitcoin gained popularity last year, so much so, that other cryptocurrencies like Ethereum, Ripple, Litecoin, Bitcoin cash and many more found favour among investors.