RBI MPC meeting started today and the market is rife with speculation that there would be at least another rate cut for the fourth time in a row. 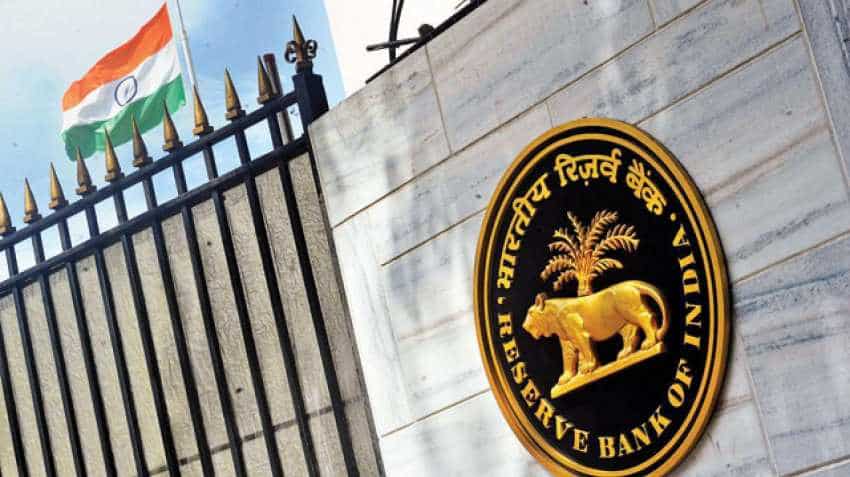 RBI MPC Meeting: The Reserve Bank of India (RBI) Monetary Policy Committee (MPC) meet began on August 5 and the market is rife with speculation that there would be at least 25 bps rate cut for the fourth time in a row. They are of the opinion that to pump the consumer sentiments and spending, the RBI Governor Shaktikanta Das may come on August 7th with a rate cut decision.

Anuj Puri, Chairman - ANAROCK Property Consultants said, "The RBI needs to give a serious booster shot to hike up consumer sentiments in India. A massive rate cut of at least 50 bps in the upcoming monetary policy could be meaningful since a cut of such magnitude would make it feasible for commercial banks to lower the interest rate substantially. At the end of the day, the only significant transmission of a repo rate cut can help revive much-needed consumer demand. Real estate is a highly cost-intensive investment and demand for it will only pick up if the cut is deep enough to result in significant cost savings on home loans. Over and above, even if a cut in the repo rate happens, banks will need to percolate it down to borrowers."

The ANAROCK expert went on to add that it does bear keeping in mind that it is not only affordability but other factors such as low ROI and lack of confidence in under-construction projects that have impacted housing demand in recent times. Reduced interest rates alone may not help kick-start a wholesale revival in housing demand for all budget segments. However, an interest rate reduction coupled with the existing Government benefits for affordable housing can certainly boost sentiment in this highly cost-sensitive segment.

Ramesh Nair, CEO & Country Head, JLL India said, "We expect the RBI to reduce the key policy rate by 25 bps for the fourth consecutive time in the upcoming monetary policy review. The US Fed rate cut for the first time post the global financial crisis and the fiscal discipline shown in the Union Budget 2019-20 will most likely act as the stimulus, with the latter giving the RBI enough elbow room to bring down the rate. This rate cut will have a direct impact on the real estate sector, provided the banks, in turn, transmit the same by a corresponding reduction in lending rates to those seeking home loans."