RBI rate cut will help in liquidity injection in the economy and help revive the currently stalled credit cycle, increase broad-based investments, give a fillip to consumption expenditure. 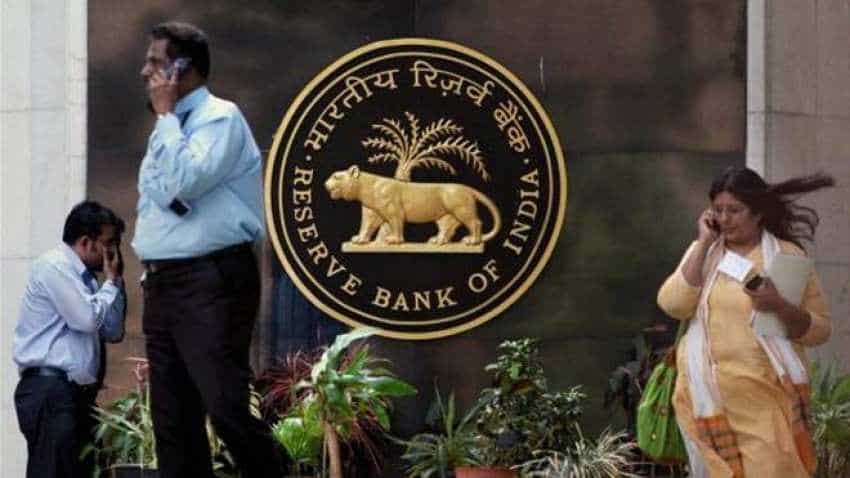 With the recent Q1 2019 GDP growth rate numbers, announced on May 31, 2019, RBI has a clear opportunity to lower policy rates to stimulate growth. Photo: PTI

MPC Meeting: RBI Monetary Policy Committee meeting began on June 3 and the meeting will give its verdict on June 6 but the captains of commerce in India have already begun their speculation about the rate cut. On account of growth numbers may dictate the large rate cut, they are expecting around 25-50 bps rate cut in RBI's MPC.

Talking about growth numbers may dictate larger rate cut Soumya Kanti Ghosh, Group Chief Economic Adviser, SBI said, "Domestic growth impulses remain very weak. Firstly, the percentage of leading indicators showing an acceleration is below 50 per cent since January. Out of 1623 entities that saw rating action in terms of rating upgrades and downgrades for all rating agencies for the period 1 April 2019 to 31st May 2019, the number of entities downgraded surpassed the upgrades. With the Government bound by model code of conduct during elections, it is possible that industries like Construction may have higher receivables now, but it is likely to improve with better Government spending in the coming months. Corporate results have also been lackluster in Q4FY19."

Shishir Baijal, Chairman & Managing Director, Knight Frank India said, "With the recent Q1 2019 GDP growth rate numbers, announced on May 31, 2019, being at a 5-year low of 5.8 per cent, unemployment rate inching up over 6 per cent  and the inflation rates being under 2.5 per cent, Monetary Policy Committee (MPC) has a clear opportunity to lower policy rates to stimulate growth in the Indian economy. The beleaguered real estate sector will look forward to these relaxations in the key policy rates with the hopes that these will provide the needed fillip to end user demand," ading, "We, therefore, hope that the MPC takes the decision to further reduce the REPO and reverse REPO rate by 50 BPS bringing it down to 5.5% and 5.25% respectively. This will help in liquidity injection in the economy and help revive the currently stalled credit cycle, increase broad-based investments, give a fillip to consumption expenditure, and the benefit will likely percolate from banks to the Non-Banking Financial Companies (NBFC). In turn, stalled sectors like real estate may be able to get better credit access."