RBI Monetary Policy Update: Rate of money creation to pick up pace! All you need to know

RBI Monetary Policy Update: There is a need to ensure the transfer of this rate cut benefit to the retail bank customers, which is not happening in real terms. 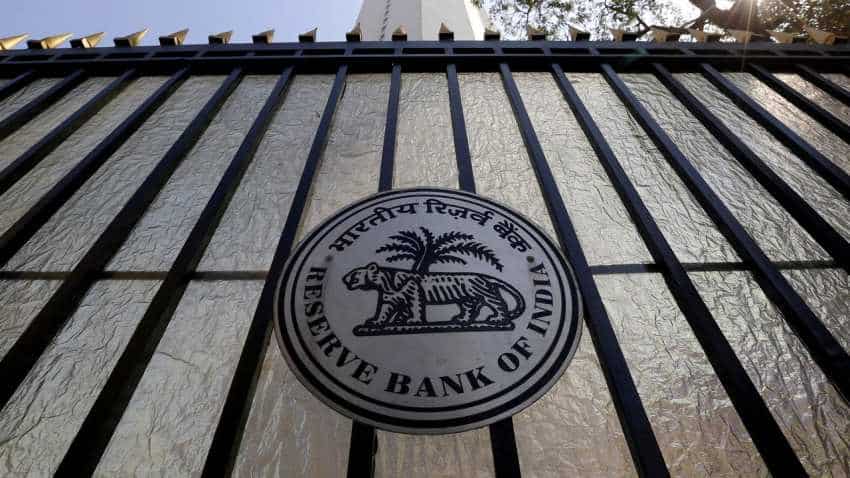 Given that purchase of forex is a function of flows that the RBI doesn’t directly influence, it has to resort to purchasing of bonds for discretionary enhancements in core liquidity. Photo: Reuters
Written By: Asit Manohar
Edited By: Prashant Singh
RELATED NEWS

The focus of RBI (Reserve Bank of India) monetary policy is now focussing on ensuring better transmission. Towards this, for the first time in recent history, the RBI has consciously moved liquidity stance to positive. Indeed, Governor Shaktikanta Das has lately referred to the Rs 1 – 1.5 lakh crore positive system liquidity as a comfort factor and facilitator for banks. It thus seems reasonable to infer, in the absence of an official framework on liquidity ‘targets’, that the RBI will want to ensure sustained liquidity surpluses of this magnitude going forward as well.

Speaking on the micro aspect of the Indian liquidity status Suyash Choudhary, Head – Fixed Income, IDFC AMC said, "As per our estimates, the so-called ‘core’ system liquidity (total banking liquidity minus government balances) is around Rs 65,000 crores as at early August. Assuming currency in circulation (CIC) seasonality of last year and superimposing a nominal growth rate to this, the system will lose around Rs 2,20,000 crores from here to March 2020. Adding back a higher RBI dividend and some balance of payment accretions, we are largely left with zero core liquidity by end of the financial year. However given the RBI’s current liquidity preference, we would assume they would want core liquidity to be at least be in surplus by a similar magnitude as today." Suyash said that this means that one should reasonably expect further open market operation (OMO) bond purchases from the RBI of at least Rs 65,000 to Rs 75,000 crores between now and end of the financial year. A further implication of this is that the domestic net government bond supply between October and March is largely agnostic to whether the government decides to do a foreign currency sovereign bond issue or not. This is assuming that say $10 billion raised by government from offshore sovereign bonds would have been entirely converted by RBI into rupee liquidity. Thus the need for OMOs would have fallen to that extent.

While on the subject, one has to comment on the conceptual fallacy in the criticism often levied towards RBI’s OMOs as being monetization of government deficit. Assuming an unwillingness to cut Cash Reserve Ratio (CRR), the only two other tools for policy-driven liquidity creation is the purchase of forex or bonds. Long term repose are no solution since this is ‘borrowed’ and not permanent liquidity.

"Given that purchase of forex is a function of flows that the RBI doesn’t directly influence, it has to resort to purchasing of bonds for discretionary enhancements in core liquidity. Now if this were being done much beyond the requirements of liquidity creation for the explicit purpose of supporting the bond issuance program or was systematically tied to the quantum of such program or didn’t display two-way directionality, then one could have legitimately argued for backdoor monetization. However, there is no evidence of this as well (more on this below). Thus, any impact from OMOs has to be treated as largely an unavoidable cost of policy implementation just as other tools affect other market variables," Suyash Choudhary of IDFC AMC said.

Prakash Pandey, Head of Research at Fairwealth Securities said, "What RBI doing, is cutting the interest rates. But, what about its transfer to the end-users in our banking system? There is a need to ensure the transfer of this rate cut benefit to the retail bank customers, which is not happening in real terms." He said that Governor Shaktikanta Das has finally zeroed on the root cause of the liquidity problems and for that he needs applause from the industrial fraternity.