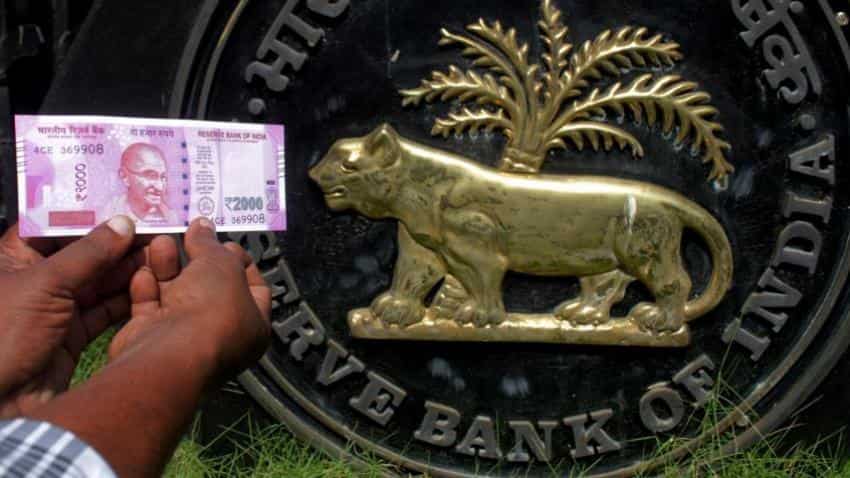 RBI monetary policy review 2018:  The Reserve Bank of India (RBI), while maintaining a status quo, revised down the CPI inflation trajectory for fiscal year of FY19. Analysts had predicted that RBI can afford to maintain a status quo along with neutral stance for sometime more.  In the last policy in February 2018 month, the RBI projected CPI inflation at 5.1% in Q4:2017-18; and in the range of 5.1-5.6 per cent in H1:2018-19 and 4.5-4.6% in H2, including the HRA impact, with risks tilted to the upside.

Several factors are likely to influence the inflation outlook, as per the central bank.

Firstly, with the sharp moderation in food prices in February-March, the inflation trajectory in H1:2018-19 is expected to be lower than the projection in the February statement, despite a likely reversal in food prices in H1. Overall food inflation should remain under check on the assumption of a normal monsoon and effective supply management by the Government.

Secondly, international crude oil prices have become volatile in the recent period, with a distinct hardening bias in the second half of March, even as the increase in shale production was more than expected. This has adversely impacted the outlook for crude oil prices.

Thirdly, on current assessment, Indian domestic demand is expected to strengthen during the course of the year. Lastly, the statistical impact of an increase in HRA for central government employees under the 7th CPC will continue till mid-2018, and gradually dissipate thereafter.