This is the second rate hike by RBI in quick succession. 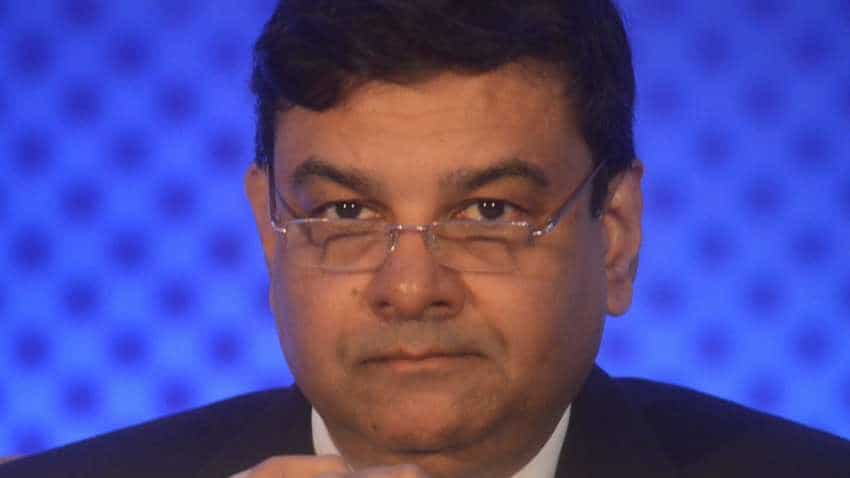 RBI monetary policy 2018: The Reserve Bank of India announced a 25 basis point hike in the policy repo rate to 6.50% compared to the previous 6.25%. This is the second rate hike by RBI, as in the previous policy, the central bank, under leadership of Governor Urjit Patel made its first hike (of 25 basis points). Consequently, the reverse repo rate under the LAF stands adjusted to 6.25%, and the marginal standing facility (MSF) rate and the Bank Rate to 6.75%.

Interestingly, rate hike in policy repo rate was not the only decision made by RBI, here’s a list of seven factors under which the central bank has taken few steps.

As part of the Reserve Bank’s continuous efforts in improving the transmission of monetary policy to money market rates, it has been decided to allow:

Detailed guidelines will be issued by the end of September 2018

In order to bring further efficiency in price discovery mechanism and as a step towards harmonization of regulations for Urban and Rural Co-operative Banks, it has been decided to permit Primary (Urban) Co-operative Banks to undertake eligible transactions for acquisition / sale of non-SLR investment in secondary market with mutual funds, pension / provident funds, and insurance companies.

This is in addition to undertaking eligible transactions with Scheduled Commercial Banks and Primary Dealers. Detailed guidelines will be issued by the end of September 2018.

Co-origination of loans by Banks

To provide the much-needed competitive edge for credit to the priority sector, it has been decided that all scheduled commercial banks (excluding Regional Rural Banks and Small Finance Banks) may co-originate loans with Non-Banking Financial Companies - Non-Deposit taking- Systemically Important (NBFC-ND-SIs), for the creation of eligible priority sector assets.

The co-origination arrangement should entail joint contribution of credit by both lenders at the facility level. It should also involve sharing of risks and rewards between the banks and the NBFCs for ensuring appropriate alignment of respective business objectives, as per their mutual agreement. Guidelines in this regard will be issued by the end of September 2018.

It is now proposed to undertake a comprehensive review of FEMA 25, in consultation with the Government of India, to, inter alia, reduce the administrative requirements for undertaking derivative transactions, allow dynamic hedging, and allow Indian multinationals to hedge the currency risks of their global subsidiaries from India.

Draft circular on the revised guidelines will be released for public comments by the end of September 2018.

It is proposed to set up an internal group to comprehensively review timings of various markets and the necessary payment infrastructure for supporting the recommended revisions to market timings. The proposed group will submit the report by the end of October 2018.

Notifications and Directions in this regard will be issued by the end of October 2018.

It has been decided to enhance the independence of the IO while simultaneously strengthening the monitoring system over functioning of the IO mechanism.

Revised instructions in this regard will be issued by the end of September 2018.