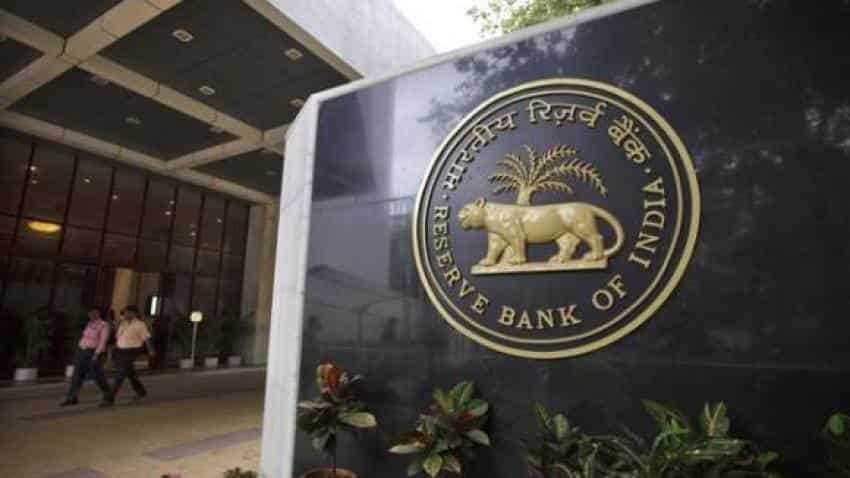 (Bloomberg) India’s central bank raised its benchmark interest rate for the first time since 2014 to curb rising price pressures and calm financial markets as policy tightening in the U.S. rattles emerging markets. The repurchase rate was increased to 6.25 percent from 6 percent, the Reserve Bank of India said in a statement in Mumbai on Wednesday. The move was predicted by 14 of the 44 economists in a Bloomberg survey, with the rest seeing no change. Actual inflation outcomes since the April policy have evolved broadly on the lines of the projected trajectory, the Reserve Bank of India said in a statement. There was an abrupt acceleration in CPI inflation excluding food and fuel, it said.

The move comes as central banks in emerging markets from Argentina to Indonesia step up action to counter capital outflows and weaker currencies that threaten to drive up inflation. In India, consumer-price growth is already above the central bank’s 4 percent medium-term goal following a surge in oil prices. Oil is India’s biggest import and rising prices is a threat not only to inflation, but also the sizable trade deficit. That makes the country reliant on foreign investment in stocks and bonds to help finance import needs, inflows that have reversed this year as a stronger dollar and higher U.S. interest rates prompted investors to dump emerging market assets. The rout has also contributed to declines in India’s rupee, Asia’s worst performer this year.

Key points from the statement:
CPI inflation projected at 4.6% percent in 1H and 4.7 percent in 2H Major upside to inflation due to higher oil prices Fiscal year 2019 GDP growth forecast retained at 7.4 percent.  Data show India’s foreign-exchange reserves have fallen by $14 billion in the past six weeks as the RBI is said to have stepped up intervention to support the currency. A rate hike complicates the growth outlook in an economy that’s showing early signs of an uneven recovery. While growth is strengthening, the services industry, which contributes about 55 percent to gross domestic product, probably contracted in May for the first time in three months, according to the services purchasing managers index.

Financial markets are pricing in higher interest rates. The yield on 10-year government bonds climbed to a three-year high of 7.94 percent in May, while similar-maturity rates on top-rated corporate bonds surged to 8.70 percent Monday, the highest since November 2014.