RBI Monetary Policy June 2019: Will RBI cut repo rate by as much as 50bps?

The Reserve Bank of India is all set to announce a repo rate cut on June 6, reveals a survey of bankers and economists surveyed by Zee Business TV. 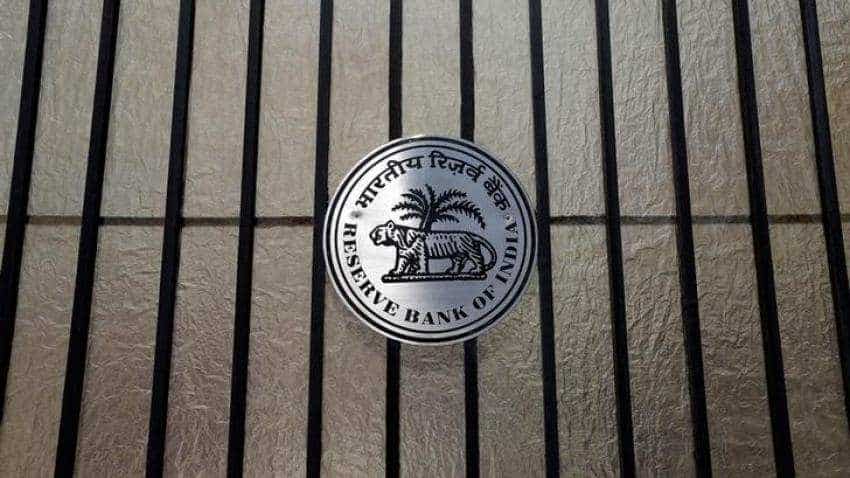 The Reserve Bank of India is all set to announce a repo rate cut on June 6, reveals a survey of bankers and economists surveyed by Zee Business TV. However, opinions are divided over the extent of the rate cut. As many as 80% of the economists and bankers surveyed by Zee Business TV say that the RBI would announce a rate cut by 25 basis point (0.25%). However, 20% of those, who were surveyed, even expect that the central bank's MPC can cut rate by 50 basis point (0.50%).

The conditions are favourable for the RBI to announce a rate cut. These include the recent low GDP forecast for the first quarter of the financial year, inflation is under control, crude oil has touched its lowest level in the last six months etc.

On Monday, the RBI Monetary Policy Committee headed by Governor Shaktikanta Das started deliberations on the second bi-monthly policy review of the current fiscal. The meeting started amid high expectations of 25 basis points cut in lending rate to boost the slowing economy.

After the results of 2019 Lok Sabha elections, this is the first meeting of the RBI MPC.