This policy, experts believe that monsoon will play major role in decision-making. 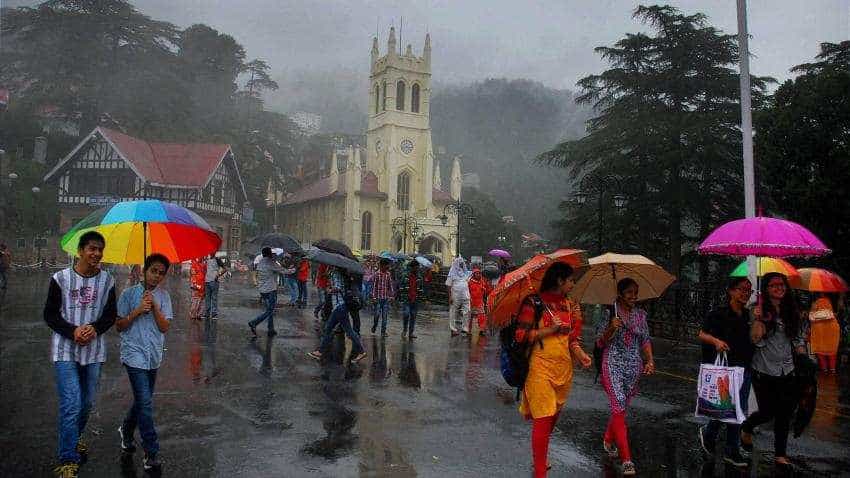 RBI is an inflation trajectory central bank, and their policy decisions are derived from movement in Consumer Price Index Photo: PTI

Anushri Bansal, analysts at ICICI Bank expects a weak monsoon to impact food prices.  Bansal says, "We expect headline CPI inflation to average under 4% this fiscal. Moreover, core inflation has been on a downward trajectory in the last couple of months, reflecting growing slack in the economy. While risks to food inflation on account of weak monsoons remain, we do not think they would be material enough to move headline inflation uncomfortably beyond the target range. Moreover, a positive by-product of global growth slowdown to the Indian
economy is the fall in oil prices, which could provide further ammunition to the MPC to cut rates."

IMD has forecast ‘near-normal’ monsoons for India in 2019 with the seasonal rainfall expected to be 96% of LPA. Also, risk from ElNino remains but intensity has reduced.

Teresa John, Research Analysts at Nirmal Bang said, "Due to sluggish growth, muted inflation, and political stability with limited chances of excessive fiscal populism, we the odds of a rate cut by the Monetary Policy Committee (MPC) are now significantly higher in June. Nevertheless, few of the uncertainties which led us to consider an August rate cut still remain. The outlook for the southwest monsoon remains clouded, and food prices, especially prices of vegetables have moved up in the month of May while ambiguity remains around crude oil prices. At the same time, 4QFY19 GDP is likely to be around 6%, and core inflation has moderated to around 4.5%, which may prompt the RBI to opt for a growth supportive tilt with a 25bps rate cut."

RBI is an inflation trajectory central bank, and their policy decisions are derived from movement in Consumer Price Index (CPI).

Recently, CPI  Inflation has rose slightly to 2.92% in April 2019, compared to March 2019 where the indicator stood at 2.92%. Similarly, food price inflation also increased to 1.1% in April month, as against 0.30% in March. However, inflation still remains well within the target of RBI.