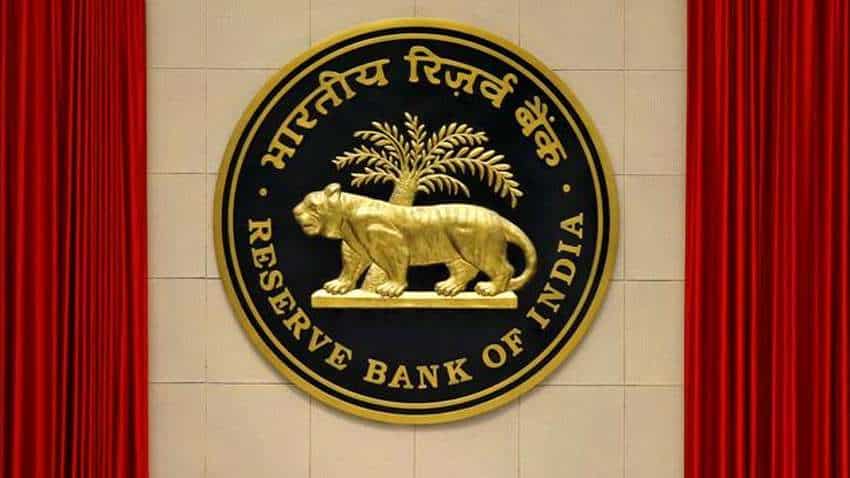 According to experts, a sudden surge in COVID-19 cases and the government's recent mandate asking the central bank to keep retail inflation target around 4 per cent are likely to prompt the Reserve Bank to maintain status quo on policy rates at its first bi-monthly monetary policy review for the current fiscal.
The Monetary Policy Committee (MPC), RBI's rate-setting panel, is also likely to maintain the policy stance accommodative at the next policy review to be unveiled on April 7, say experts.

-The policy meet outcome will be announced on April 7.

The RBI, experts feel, will wait for an opportune time to announce monetary action with a view to ensure the best possible outcome in terms of pushing growth without sacrificing the main objective of containing retail inflation at 4 per cent with a margin of 2 per cent on either side, as per a report by PTI.

The policy repo rate or the short-term lending rate is currently at 4 per cent, and the reverse repo rate is 3.35 per cent

Last month, the government had asked the Reserve Bank to maintain retail inflation at 4 per cent with a margin of 2 per cent on either side for another five-year period ending March 2026.

In a bid to control price rise, the government in 2016 had given a mandate to the RBI to keep the retail inflation at 4 per cent with a margin of 2 per cent on either side for a five-year period ending March 31, 2021.

The central bank mainly factors in the retail inflation based on Consumer Price Index while arriving at its monetary policy. On February 5, after the last MPC meet, the central bank had kept the key interest rate (repo) unchanged citing inflationary concerns.