The immediate reaction to the lifting of maturity curbs on overseas buyers was less than inspirational, with foreigners selling a net $240.92 million of bonds on May 2 - a day after the RBI’s announcement. 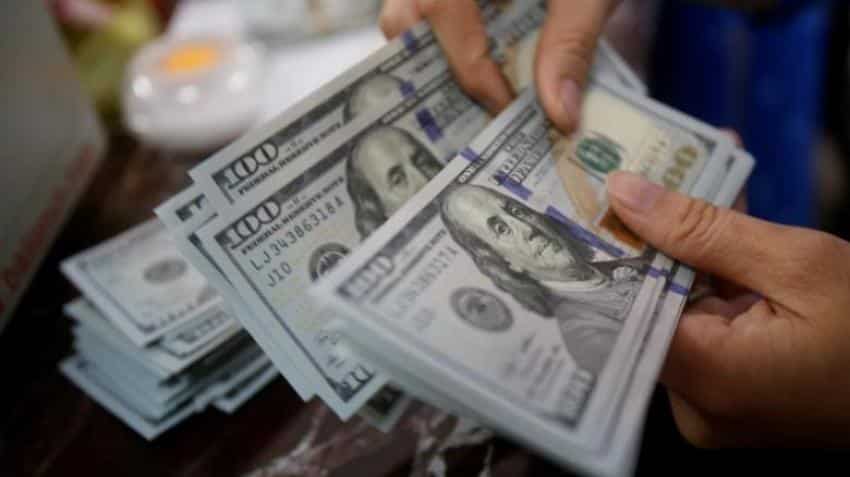 A series of measures from the Reserve Bank of India (RBI) to lure foreign buyers into the country’s short-term debt market could easily backfire, investors fear, exposing the economy to volatile “hot money” flows. The RBI lifted a restriction limiting foreign investors to buying bonds with three years or more to maturity and also gave them access to short-term sovereign treasury bills.

The RBI’s lifting of the maturity restriction came after India’s government bonds tanked when sovereign bond auctions failed to attract many buyers, followed by a spike in yields when surprisingly hawkish minutes of a monetary policy meeting raised fears of the RBI hiking interest rates.

The new rules have stoked fears of an influx of “bond tourists” and the associated rapid-fire switching in and out of short-term debt by foreign traders.

Such volatile flows could make India’s financial markets more vulnerable at a time when the rupee has been the worst performer in the region, high oil prices are driving up the current account deficit, and interest rates could soon rise on heightened inflation risks, investors said.

The RBI did not have an immediate response when asked to comment on the traders’ remarks.

The immediate reaction to the lifting of maturity curbs on overseas buyers was less than inspirational, with foreigners selling a net $240.92 million of bonds on May 2 - a day after the RBI’s announcement.

Indian bonds have seen massive swings in the last month and the level of selling has picked up sharply.

Foreign investors sold a net $2.39 billion in bonds in April, the biggest monthly selloff since December 2016.

Late on Friday the RBI unexpectedly announced it would buy government bonds via open market operations, a signal intended to moderate yields.

India needs robust dollar inflows to help bridge its widening current account deficit and support the steep fall in the currency, but the RBI’s new rules could make the economy more vulnerable to volatile dollar flows and scare off long-term ‘patient’ investors.

The rupee has fallen by 4.8 percent so far this year, weakening as much as to 67.0850 to the dollar on Monday, its lowest level since February 2017.

The benchmark 10-year Treasury bond yield has risen by as much as 50 basis points since start of January on top of a 82 basis point rise from July to December last year, severely undermining foreign investors’ bond holdings as prices fell accordingly.

“We have seen some asset managers choose not to hedge open positions and so there are risks to investment in the rupee debt market,” said Li Huang, associate director, fund and asset manager rating group at Fitch Ratings in Shanghai.

With India importing 80 percent of its oil requirements, crude prices will be a key factor determining the country’s current account, rupee and inflation risks.

“Despite real-money (foreign) investors not selling off India in a big way, bonds and the rupee have lost heavily,” said a trader acting for foreign investors.

“I shudder to imagine what might happen once the hot money traders start moving in and out of India in extremely short time-spans. There is no sense for the RBI to take such short-term measures and attract opportunistic flows.”