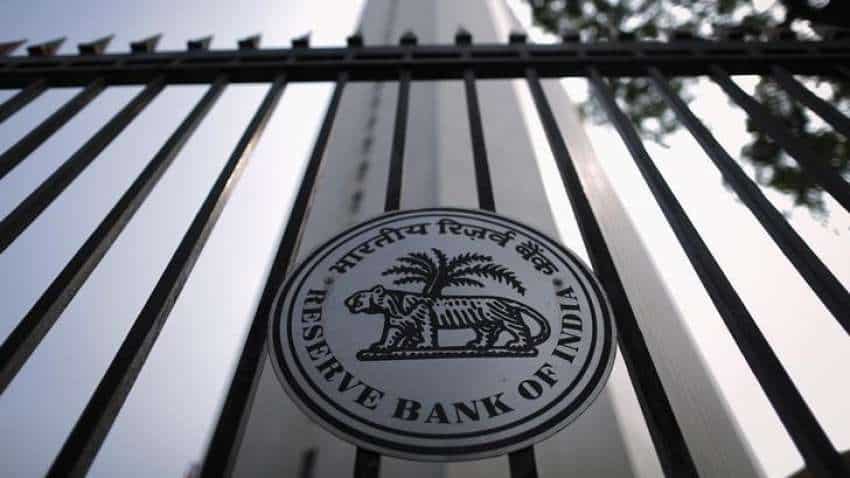 Fitch Solutions on Wednesday said it expects the Reserve Bank of India to cut key interest rates by 175 basis points during the fiscal year starting April 1, up from earlier estimate of 40 bps reduction, to combat the economic shock from the coronavirus outbreak.

It forecast India's real GDP growth to pick up slightly to 5.4 per cent in 2020-21, from its estimate of 4.9 per cent in the current fiscal.

According to Fitch Solutions inflation is expected to ease significantly over the coming months on the back of the ongoing oil price war and also easing food inflation from improving food supply as the winter (Rabi) harvest feeds through from February.

This easing of inflation towards the lower band of the RBI's 2-6 per cent target range over FY2020/21 would provide room for the central bank to ease monetary policy significantly.

"We expect the RBI to ease heavily at the first instance it sees inflation easing, given that high inflation has previously limited its ability to ease its interest rates in line with other major global central banks," it said.

The number of deaths around the world linked to the new coronavirus has reached nearly 8,000.

The number of novel coronavirus cases in India has risen to 147 on Wednesday, with 10 fresh cases reported from various parts of the country, according to the Health Ministry.

Fitch Solutions said the number of coronavirus cases in India is "likely to surge given the high population density in its cities and poor healthcare access, particularly for its large rural population."

Given the likelihood of the coronavirus pandemic to worsen globally and domestically, it saw downside risks to its forecast due to further work disruptions and also an external demand shock.

Fitch Solutions revised downwards its forecast for India's inflation to an average of 3 per cent in 2020-21 fiscal as compared to 3.5 per cent previous estimate.

According to Fitch Solutions, the decline is primarily due to sharp fall in global oil prices from about USD 50 per barrel to about USD 30 due to a price war started by Russia and Saudi Arabia on March 8.

Headline inflation in India has already begun to show signs of easing, coming in at 6.6 per cent in February, from 7.6 per cent in January, on the back of slowing food inflation. To deal with Covid-19 induced slowdown, major global central banks have already held emergency meetings and announced steep monetary easing measures.

"We believe that the RBI is also likely to follow suit and implement steep monetary easing as soon as possible over the coming meetings to support growth when inflation eases back within its 2-6 per cent target range," Fitch Solutions said adding the central bank could also inject liquidity into the system through an easing of its cash reserve ratio and/or other measures over the coming months.

The RBI earlier this week announced another round of six-month USD sell/buy swaps worth USD 2 billion to provide liquidity to the foreign exchange market on March 23, and up to Rs 1 lakh crore worth of long term repo operations at the benchmark policy repo rate.

"Risks to our forecast are toward further easing than we currently expect. With high inflation having limited the RBI's ability to ease interest rates over the past several months, the central bank may now have to resort to 'big bang' easing measures in a bid to play catch up to its global counterparts in its effort to counter the economic shock from the Covid-19 outbreak," it added.