"I think that RBI will hold on to the interest rate in the upcoming policy," Kotak Mahindra Bank Vice Chairman Uday Kotak. 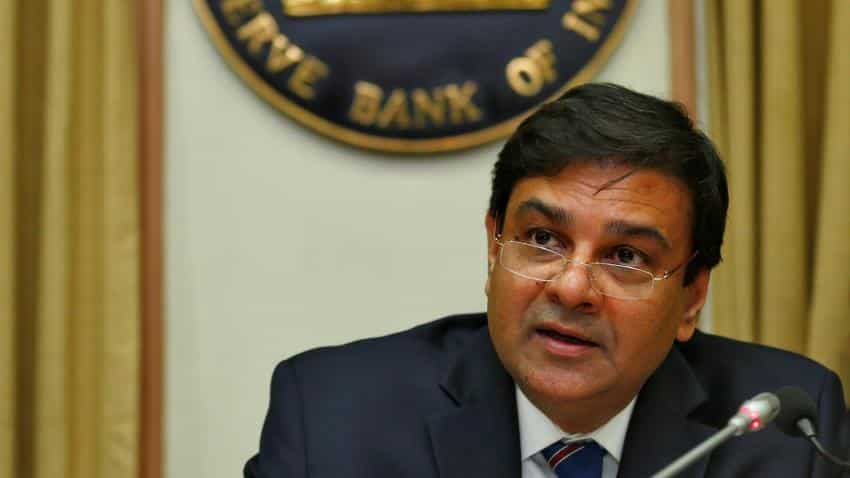 The Reserve Bank of India (RBI) to opt for status quo at its first bi-monthly monetary policy for 2017-18 on Thursday with the hardening inflation and global developments.

Rising interest rate in the US provides sufficient indication that benchmark policy rate of RBI is not going to go down but may increase in the future depending on domestic and external factors, according to experts.

"I think that RBI will hold on to the interest rate in the upcoming policy," Kotak Mahindra Bank Vice Chairman Uday Kotak told PTI.

Going forward, he said the tinkering could be plus or minus 0.25% depending on the evolving condition.

According to the head of another private sector lender, the central bank may not change rates on April 6.

RBI Governor Urjit Patel in his last policy review on February 8 had kept key interest rate on hold at 6.25%.

Patel had said he would wait for more clarity on the inflation trend and impact of demonetisation on growth before making change in the key policy rate.

Wholesale inflation soared to a 39-month high of 6.55% in February while retail inflation inched up to 3.65% due to rise in food and fuel prices, leading to speculation that RBI will keep interest rate unchanged again in its April policy.

"Although the CPI inflation is likely to significantly undershoot the March 2017 target, we do not expect a repo rate cut in the upcoming policy review in April 2017, with the Monetary Policy Committee firmly focused on the medium term target of 4%," rating agency Icra's Managing Director Naresh Takkar said.

Apart from the challenge of getting inflation down to 4%, which was flagged by the RBI Governor at the last review, one of the biggest factors influencing the analysts seems to be the shift in the policy stance to neutral.

"The RBI surprised with a shift to a neutral stance in February. Rates will remain on hold at April's review," analysts at Singaporean lender DBS said.

This will be the fourth policy which will be based on the recommendations of the six-member Monetary Policy Committee (MPC).

In Patel's first policy review as RBI Governor in October, which was also the maiden review of the MPC, the repo rate was reduced by 0.25% to 6.25%.