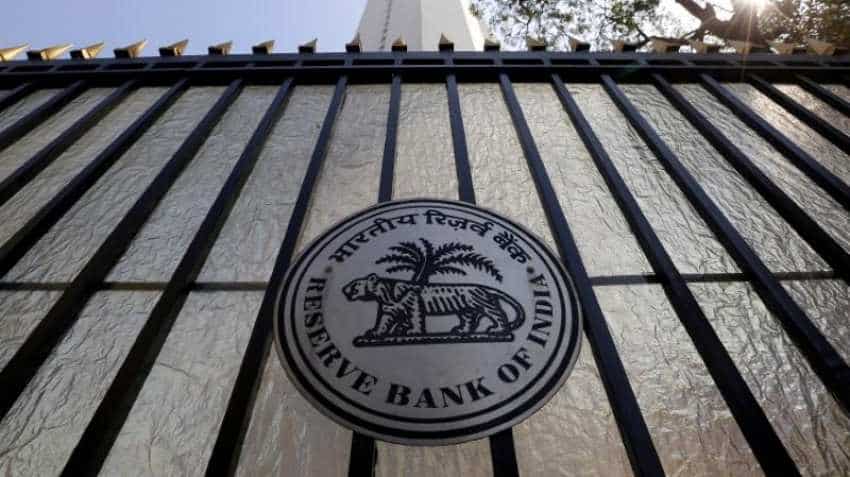 The lenders are free to initiate legal proceedings for insolvency or recovery, the central bank said. Image source: Reuters

The Reserve Bank of India (RBI) Friday issued a new framework for resolution of bad loans, replacing the previous norms quashed by the Supreme Court in April, offering a 30-day gap for stress recognition instead of the one-day default earlier. The new norms replaces all the earlier resolution plans such as the framework for revitalising distressed assets, corporate debt restructuring scheme, flexible structuring of existing long-term project loans, strategic debt restructuring scheme (SDR), change in ownership outside SDR, and scheme for sustainable structuring of stressed assets (S4A), and the joint lenders' forum with immediate effect.

The apex court had on April 2 struck down the stringent RBI circular, issued on February 12, 2018, for resolving bad loans under which a company could be labeled an NPA if it missed repayment for a day banks were asked to find a resolution within 180 days or else it should be sent to bankruptcy courts. The new circular provides for a framework for early recognition, reporting and time-bound resolution of bad loans.

Since default with any lender is a lagging indicator of financial stress faced by the borrower, it is expected that the lenders initiate the process of implementing a resolution plan (RP) even before a default.

The central bank said once a borrower is reported to be in default by any lenders, financial institutions, small finance banks or NBFCs, the lenders shall undertake a prima facie review of the borrower account within 30 days from the day of default.

During this review period of 30 days, lenders may decide on the resolution strategy, including the nature of the resolution plan (RP) and the approach for implementation of the RP.

"In cases where RP is to be implemented, all lenders shall enter into an inter-creditor agreement (ICA), during the review period, to provide for ground rules for finalisation and implementation of the RP in respect of borrowers with credit facilities from more than one lender," the new RBI circular said.

The lenders are free to initiate legal proceedings for insolvency or recovery, the central bank said.

The joint lenders' forum (JLF) as mandatory institutional mechanism for resolution of stressed accounts also stands discontinued, the RBI said. The RBI said the new directions will come into force with immediate effect.

New RBI framework for NPA resolution: All you need to know and who said what about new norms