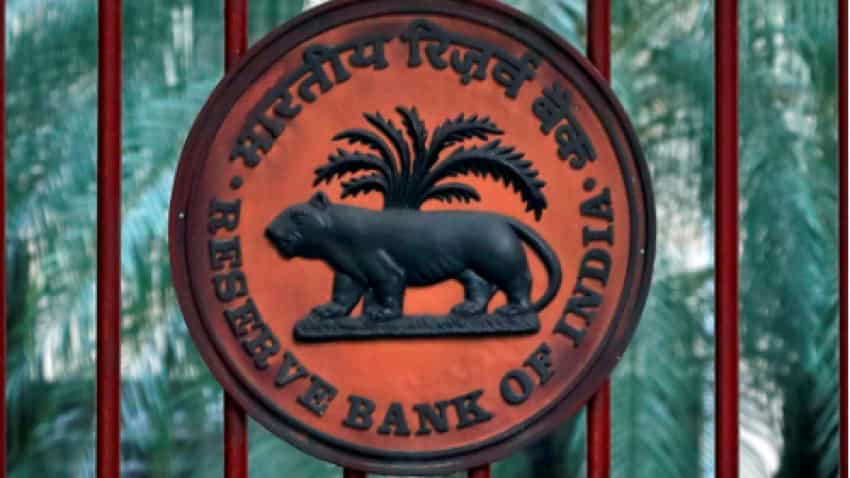 The state-run bank was found to be delaying reporting of fraud in the said account to RBI, the release said. Source: PTI

This penalty has been imposed in exercise of powers vested in RBI under the provisions of section 47A (1) (c) read with sections 46(4)(i) and 51(1) of the Banking Regulation Act, 1949, a press release issued by the banking regulator said.

“This action is based on the deficiencies in regulatory compliance and is not intended to pronounce upon the validity of any transaction or agreement entered into by the bank with its customers,” the release further said.

A scrutiny was carried out by the RBI in a customer account maintained with the bank and the examination of the scrutiny report and all related correspondence pertaining to the same, revealed, non-compliance, the RBI release said.

The state-run bank was found to be delaying reporting of fraud in the said account to RBI, the release said.