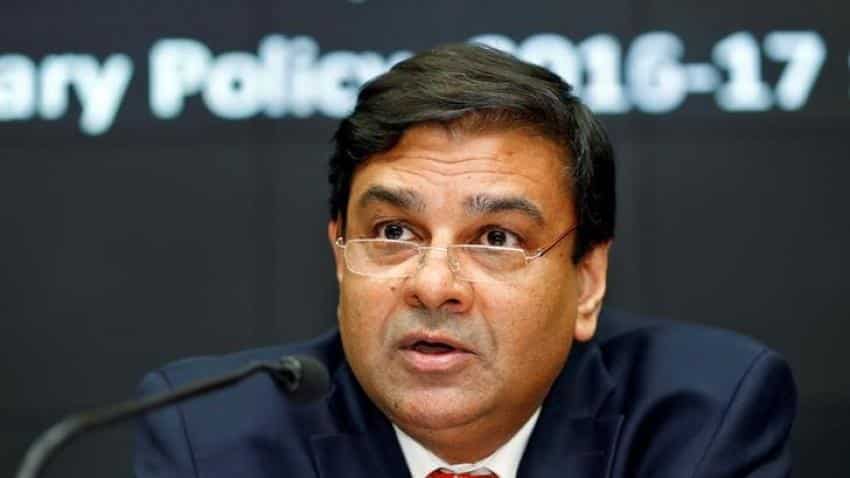 RBI Governor Urjit Patel gets a little over Rs 2 lakh as salary and has not been provided with any supporting staff at his residence, the central bank has said.

Patel, who took over as Reserve Bank of India (RBI) Governor in September, is presently in possession of the bank's flat (Deputy Governor's flat) at Mumbai, it said.

The bank was asked to provide details of remuneration given to former RBI Governor Raghuram Rajan and incumbent Patel.

For the month of October -- the first full month Patel was in office as Governor -- Patel got Rs 2.09 lakh as his salary, the same amount drawn by Rajan as his August's salary. Rajan demitted office on September 4, and was given Rs 27,933 as remuneration for four days.

Rajan was provided with three cars and four drivers. "One caretaker and nine maintenance attendants were posted as supporting staff in the bungalow provided by the bank to the former Governor Raghuram Rajan at Mumbai," RBI said.

The Centre has recently declined to share details on appointment of Patel and other candidates shortlisted for the top post in the central bank saying these are "cabinet papers" and cannot be made public.

Patel was on August 20 named as RBI's Governor to succeed Rajan.