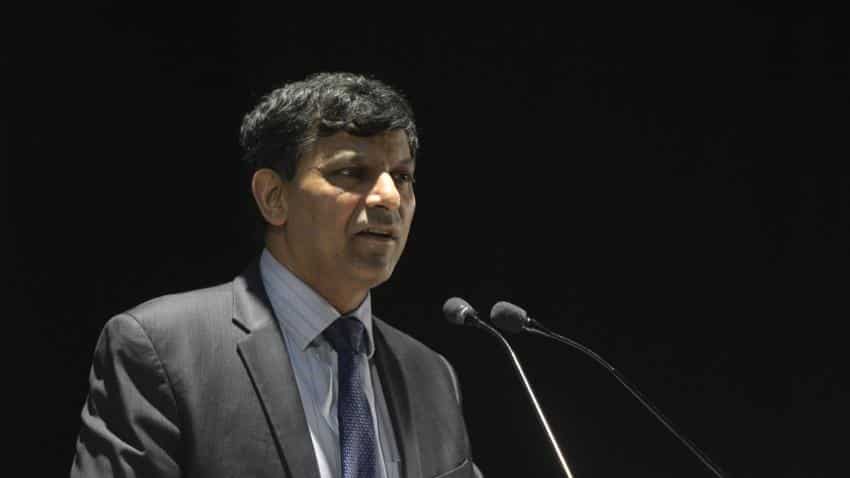 RBI Governor Raghuram Rajan on Monday said that management in banks should be revamped and performance-based incentives should be introduced into the country's banking sector.

Rajan while speaking at FICCI-IBA Annual Global Banking Conference held in Mumbai on Tuesday suggested that simultaneous action on two fronts - a creative search for new management teams, including the possible use of public sector firms or private sector agents, as also well-structured performance incentives such as bonuses for meeting cash flow/profit benchmarks and stock options are needed.

A parallel task for public sector banks was to improve the governance and management, he further said.

He suggested that as the Bank Board Bureau (BBB) gains experience in appointment process, the final decision relating to appointments of executives and of non-official directors on bank boards should be left to it.

"It was also important, in his view, to streamline and reduce the overlaps between the jurisdictions of the authorities, and specify clear triggers or situations where one authority’s oversight is invoked and move much of the governance to the bank’s board," RBI said in press release quoting Rajan as saying on Tuesday.

"...authorities like the central bank and the Government should, over the medium-term, reduce the differences in regulatory treatment between public sector banks and private sector banks, and more generally, between banks and other financial institutions to encourage effective competition among them," cited the RBI Governor in a statement.

Rajan said that India will have enormous project financing needs in the coming days.

"According to him, first the focus should move more to improving the operational efficiency of stressed assets, and creating the right capital structure so that all stakeholders could benefit," RBI statement said quoting Rajan as saying.

In order to lower loan risks further, RBI Governor Rajan who is set to complete his tenure on September 4 this year has suggested banks to bring in more in-house expertise to project evaluation, including understanding demand projections for the project’s output, likely competition, and the expertise and reliability of the promoter.

“It only required a stronger marriage between information technology and financial engineering with an important role for practical industry knowledge and incentive design,” Rajan said in a statement.