Significant and politically difficult fiscal deficit reduction would be key to meet the general government debt ceiling of 60 per cent of GDP by FY'25 from a Fitch-estimated 68.8 per cent of GDP in FY'19 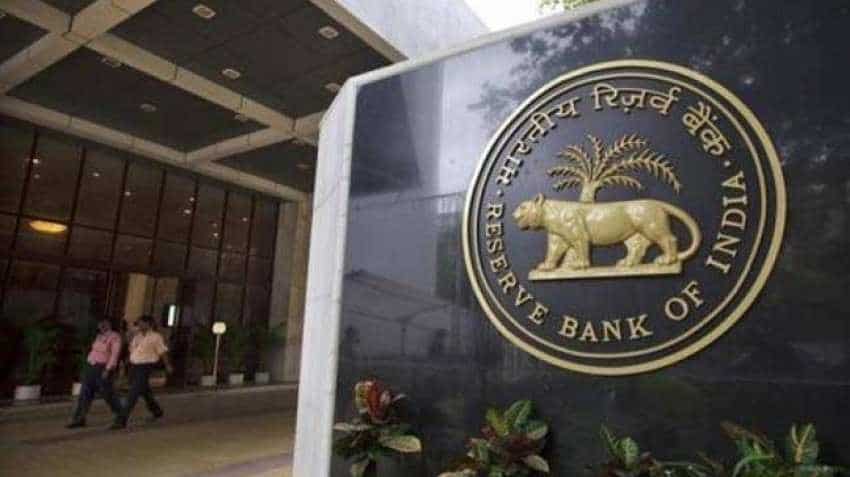 Inflation at 2.9 per cent has remained within the RBI's comfort zone of 4 per cent (+/- 2 per cent). Photo: PTI
Written By: PTI
RELATED NEWS

The Reserve Bank of India is the first central bank in the Asia-Pacific region to begin an explicit interest rate easing cycle buoyed by benign food inflation and easier global financial condition, Fitch Ratings said Wednesday. The Monetary Policy Committee (MPC), headed by RBI Govenor Shaktikanta Das, cut rates in February and April citing prospects of benign inflation. In the four months of 2019, the RBI has cut policy interest rates twice by 0.25 per cent each to one-year low of 6 per cent.

This is the first back-to-back rate cut since the MPC was formed in late 2016. "Benign food inflation and easier global financial conditions following the US Fed's shift to a more dovish policy stance has enabled the Reserve Bank of India (RBI) to become the first central bank in Asia-Pacific (APAC) to begin an explicit easing cycle," Fitch said in its APAC sovereign credit overview report.

"Fitch's baseline is for the RBI to remain on hold for the remainder of 2019, although we acknowledge the central bank may look for opportunities for further easing," it added. The agency said modest fiscal slippage relative to the central government's targets in recent years has resulted in a stalling of fiscal consolidation. Campaign promises to support farmers' incomes, including direct cash transfers after the elections being held between April 10 and May 19, 2019, will add to spending pressures in the current financial year.

"Significant and politically difficult fiscal deficit reduction would be key to meet the general government debt ceiling of 60 per cent of GDP by FY'25 from a Fitch-estimated 68.8 per cent of GDP in FY'19," it said.

Fitch has a 'BBB-', the lowest investment grade, rating on India, with a stable outlook. "India's ratings balance a strong medium-term growth outlook and relative external resilience with strong foreign reserve buffers, against high public debt, financial sector fragilities and some lagging structural factors," the rating agency said. Fitch estimates India to grow at 6.8 per cent in current fiscal and 7.1 per cent in the the next.