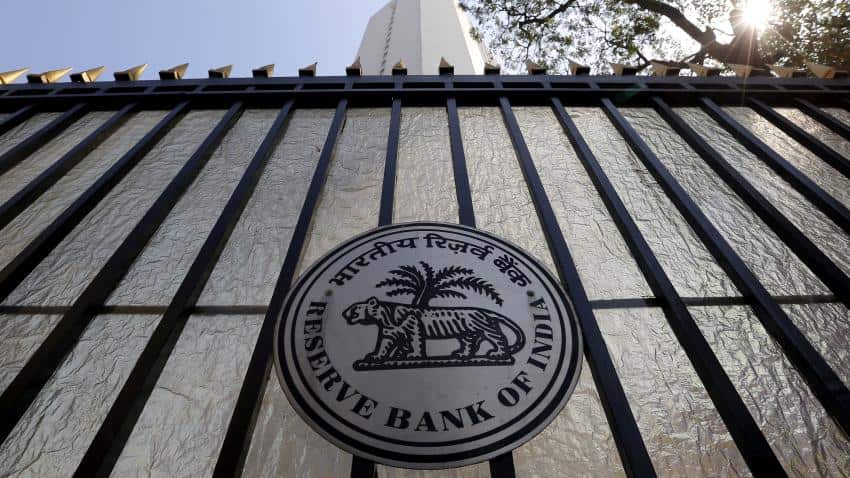 RBI slapped a penalty of Rs 3 crore on Axis Bank for violations of NPA classification and a fine of Rs 2 crore on IOB for breach of KYC norms on February 27, 2018. The penalty on Axis Bank was for under-reporting its NPAs by Rs 9,478 crore unearthed by the annual audit conducted by RBI.

The gross NPAs of Indian banks are expected to rise to Rs 9.5 lakh crore by March 2018, according to a joint study conducted by Assocham and Crisil. Stressed assets are estimated to hit Rs 11.5 lakh crore by the month-end. To stem rising NPAs, RBI is forcing banks to report the extent of stress so that remedial action can be taken.

RBI said in a release on Axis Bank, “Statutory inspection of the bank with reference to its financial position as on March 31, 2016, revealed violations of various regulations issued by RBI in the assessment of NPAs. Based on the inspection report and other relevant documents, a notice was issued to the bank in November 2017 advising it to show cause as to why penalty should not be imposed on it for failing to comply n with directions issued by RBI.”

RBI said that after considering the bank’s reply and oral explanation, it concluded that the bank failed to comply with the central bank directions and guidelines on the classification of NPAs and that a penalty was warranted.

Until two years ago, NPA divergences were kept under wraps by banks, but now it is mandatory for the banks to reveal the extent of NPAs under-reporting the bank has done once the RBI has finalised the figure.

The banks to reveal the amount of NPAs they under-reported if there is a divergence from the RBI figures is over 15%.

In the case of IOB, the penalty was for a breach of norms under the KYC requirements, which resulted in a fraud in one of the branches of the bank.

The examination of the documents, including the bank’s internal inspection report revealed, non-compliance with the directions issued by RBI on KYC norms.

Based on the documents, a notice was issued to the bank asking it as to why a penalty should not be imposed for non-compliance with directions issued by RBI.

With IOB failing to convince the central bank, the penalty was imposed.