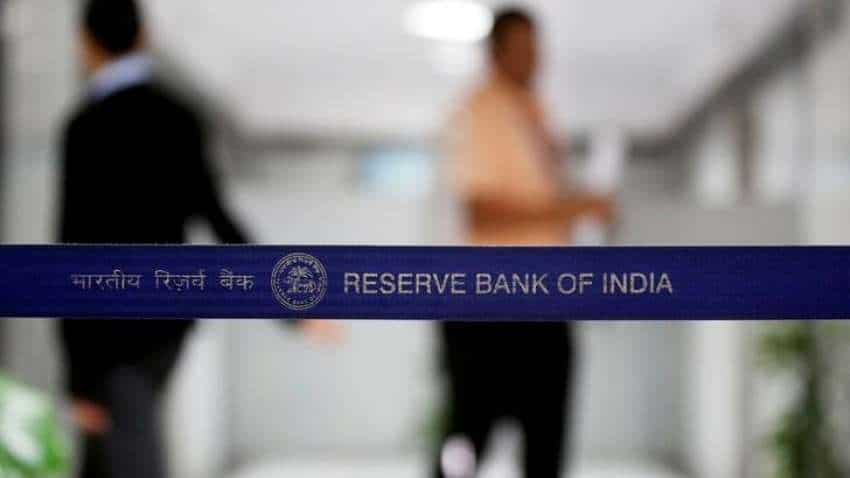 Once you get bit by a venomous snake, you have to get antivenom as soon as possible - the more you wait, the bleaker get the  chances of survival. This is the scenario of Indian banks today. In the previous fiscal, the Economic survey revealed a problem of twin balance sheets in the banking system. What this case basically meant was banks NPA ratios were already at crucial stage in mid 2000s, second highest after Russia. Guess what! Since then, they have even sailed through the global financial crisis (GFC) and witnessed growth. It was in past three fiscals, that banks wrongdoings have been finally caught. Now what was needed to be done a long time ago, was not done because of reluctance to step in by the highest levels to solve NPA issue. This has threatened stability of banks. The Reserve Bank of India’s (RBI) Financial Stability Report (FSR) for FY18 is proof that banks could not get antivenom and now survival is at stake.

Not so long ago, the Economic Survey 2017 had heaped praise on banks by saying, "This happened because Indian companies and banks had avoided the boom period mistakes made by their counterparts abroad. More precisely, in this view, they were prevented from accumulating too much leverage, because prudential restrictions kept bank credit from expanding excessively during the boom, while capital controls prevented an undue recourse to foreign loans.” However, that seems to be a long, long time ago now.

Interestingly, net NPA registered only a smaller increase during the period due to increase in provisioning.

On sector-wise performance, GNPA ratio in the industry sector rose from 19.4% to 22.8% during the same period whereas stressed advances Ratio  increased from 23.9% to 24.8%.

Within industry, the stressed advances ratio of subsectors such as ‘gems and jewellery’, ‘infrastructure’, ‘paper and paper products’, ‘cement and cement products’ and ‘engineering’ registered increase in March 2018 from their levels in September 2017.

Asset quality of ‘food processing’, and ‘textiles’ sub-sectors improved during the same period. The provision coverage ratio increased across all bank groups in March 2018 from its level in September 2017.

On the back of taking major defaulters at the gate of NCLT for Insolvency & Bankruptcy Code (IBC), the share of large borrowers in SCBs’ total loan portfolios as well as their share in GNPAs declined marginally between September 2017 and March 2018.

According to RBI, the banking stability indicator showed that deteriorating profitability as well as asset quality pose elevated risks to the banking sector stability.

RBI highlighted that, weak profitability of SCBs is a concern as low profits can prevent banks from building cushions against unexpected losses and make them vulnerable to adverse shocks.

“Profitability of weak banks (14 banks with RoAs in the bottom quartile) on an average has been worsening since September 2016 and more efforts will be needed to improve their resilience,” added RBI.

Following, RBI even carried a bank stress test, which revealed even horrifying picture. The central bank believes e GNPA ratio of all SCBs may increase from 11.6% in March 2018 to 12.2% by March 2019.

If the macroeconomic conditions deteriorate, their GNPA ratio may increase further under such consequential stress scenarios.

If this is the case, that would mean more PSBs are set to come under Prompt corrective action (PCA) framework.  if macroeconomic conditions deteriorate, ten banks may record CRAR below 9% under severe macro-stress scenario.

RBI finally says, "The capital augmentation plan announced by the government will go a long way in addressing the potential capital shortfall, while also playing a catalytic role in credit growth at healthier banks. In parallel, the Reserve Bank’s PCA framework, by preventing further capital erosion at weaker banks, is intended to help strengthen these banks to a point of resilience from where they can restart normal operations."

Additionally, RBI adds, " governance reforms - If undertaken promptly and well - would not only improve the financial performance of the banking sector but also help reduce operational risks."