The RBI circular had directed lenders to refer any loan account over Rs 2,000 crore under the Insolvency and Bankruptcy Code (IBC) if it was not resolved within 180 days of default. 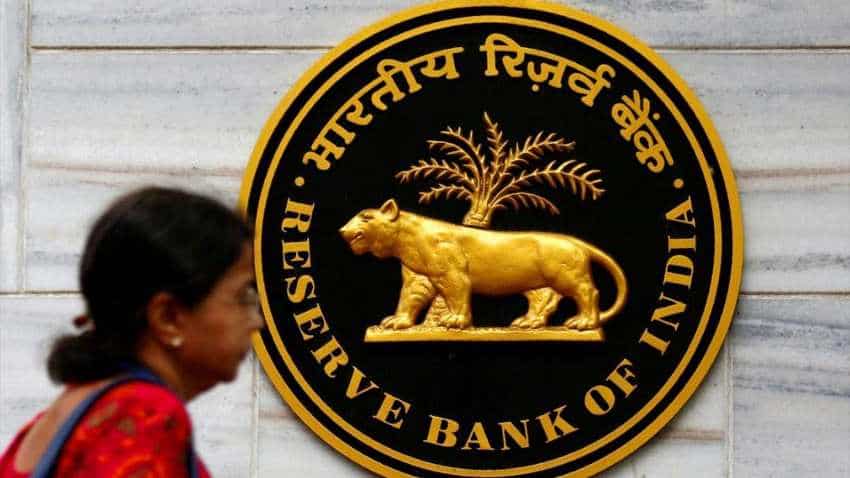 The RBI circular had set strict timelines for the resolution of the stressed assets. Reuters
Written By: ZeeBiz WebTeam
RELATED NEWS

RBI February 12 Circular fails Supreme Court Test:  The top court of India today set aside the Reserve Bank of India's controversial "February 12 circular". The Supreme Court termed the circular illegal. While the apex court's decision comes as a big relief to a number of companies operating in power, shipping and other sectors, it may also lead to a change in the basics of India's bankruptcy regime. Named "Resolution of Stressed Assets – Revised Framework", the RBI circular dated February 12, 2018, which also became popularly known as the "February 12 Circular", had forced many severely stressed companies to declare bankruptcy.

What was February 12 circular?

The RBI circular had directed lenders to refer any loan account over Rs 2,000 crore under the Insolvency and Bankruptcy Code (IBC) if it was not resolved within 180 days of default. The circular had also underscored the IBC’s status as the cornerstone of the bad loan resolution framework. it scrapped all previous mechanisms. Imposing a one-day default rule, the circular asked banks to treat a company as a defaulter even if it missed repayment schedule by a day.

The circular had set strict timelines for the resolution of the stressed assets.

The harsh norms were criticised in several quarters, including a parliamentary committee.

The circular took away the banks' discretion to no act tough against bad loans, thus forcing defaulting companies to either opt for resolution or file for insolvency.

Earlier this month, the RBI had said there would be no dilution of the February 12 circular on stressed assets recognition. In an official statement, the RBI had said, "It is reiterated that the Reserve Bank maintains its stand on all aspects of the Framework as has been consistently articulated in its communications, including the clarification given during the post-monetary policy press conference on February 7, 2019."

Former RBI governor Urjit Patel had refused to dilute the circular till the very day he resigned.

Another official involved in this decision over the circular is the current Deputy Governor of Reserve Bank of India (RBI) Viral Acharya whose position now may have become untenable.

Several companies in the power, sugar and fertiliser sectors had challenged the circular which classified them as "wilful defaulters". They called it unconstitutional, arguing they were stressed because of the external reasons beyond their control.

With the coming of the Supreme Court's decision in force, the banks would now be back to taking decisions on stressed assets on their own. It comes as good news for companies hit by the RBI circular.