While government is busy satisfying farmers demand, this has turned to be a bad news for inflation in India, which, as per RBI, will rise if MSP prices are hiked. 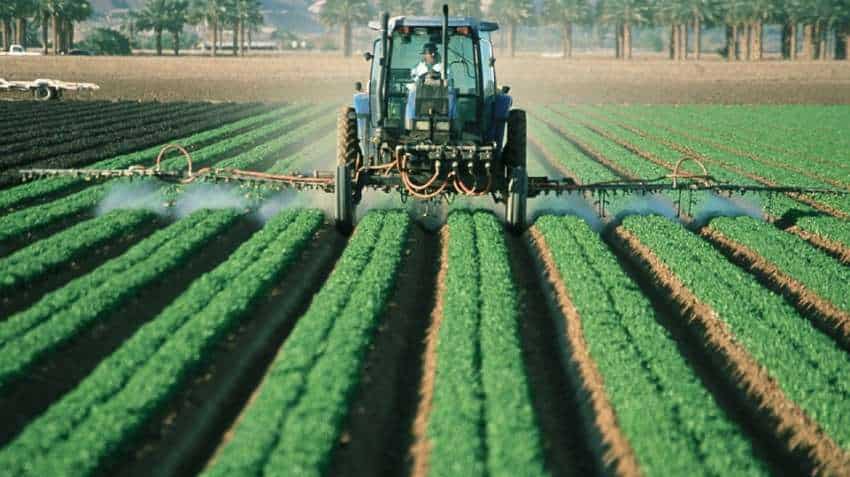 The BJP led NDA Government has likely sounded the poll trumpet as it has hiked the minimum support price (MSP) for paddy by a whopping Rs 200 per quintal. The move, was announced by the Union Cabinet headed by Prime Minister Narendra Modi and it comes less than a year ahead of general election 2019. With this, the BJP led government fulfilled its poll promise to give farmers a rate 50% higher than their cost of production. While the BJP had promised in 2014 to give farmers a price of 1.5 times of cost, an announcement to give effect to the promise was made in the government's fifth and final annual Budget presented on February 1 this year. While government is busy satisfying farmers demand, this has turned to be a bad news for inflation in India, which, as per RBI, will rise if MSP prices are hiked.

India Rating believes the hike in minimum support price (MSP) of kharif crops for the 2018-2019 season will impact wholesale inflation by as much as 38bp yoy and retail inflation by 70bp yoy.

Further the agency believes, while ensuring 50% return over the cost of cultivation is likely to reduce some agri distress, this would largely benefit the farmers with marketable surplus. According to agriculture census 2010-2011, 67.1% agricultural land holding belongs to small farmers (operational holding size below 1.0 hectare) and another 17.9% to small farmers (1.0-2.0 hectare). These farmers generally do not have much marketable surplus.

Ind-Ra adds, this expected rise in MSP has been on the radar of the Reserve Bank of India and it had flagged this as a concern since the government announced the FY19 budget.

As mentioned above, the impact of the rise in kharif MSP alone has the potential of increasing retail inflation by 70bp, in conjunction with elevated oil prices and depreciating currency it can destabilise a number of macroeconomic variables and financial arithmetic of the government and the corporate world.

Therefore, Ind-Ra expects that even after considering a positive impact of monsoons on food inflation, the inflation trajectory in the near term would remain upwardly biased and hence at least one more rate hike by the regulator is likely, more so in October 2018, though a rate hike in August 2018 cannot be entirely ruled out.

Going ahead, Ind-Ra believes the higher MSP would certainly affect the fiscal arithmetic, but in case goods and services tax collections remain buoyant as was witnessed in May 2018, it will offset some of the adverse impact of the MSP increase on fiscal deficit.

RBI revised CPI inflation in latest monetary policy for 2018-19 to 4.7-5.1% in H1:2018-19 and 4.4% in H2, including the HRA impact for central government employees, with risks tilted to the upside. Among many risk factors, RBI feared over MSP hike as well.