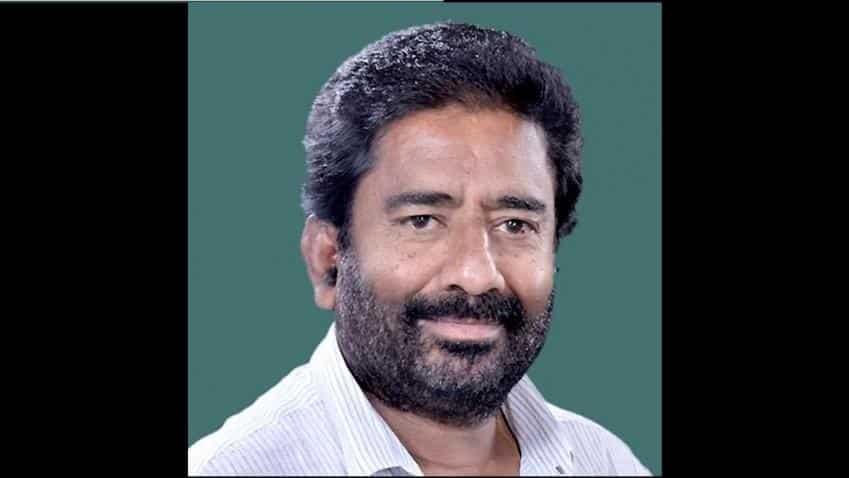 Two FIRs were filed against Gaikwad for assault and forcible occupation of aircraft in a Mumbai to Pune flight on March 23. Photo of MP Ravindra Gaikwad. Image Source: IANS
Written By: ZeeBiz WebTeam
RELATED NEWS

Shiv Sena leader and Lok Sabha MP Ravindra Gaikwad has apologised following which Air India has lifted its ban on flying the member of parliament.

“Ministry of Civil Aviation has today directed us to lift the ban in view of the apology tendered by Mr. Gaikwad to the Hon’ble Minister of civil Aviation,” Air India said in a statement.

AI further added, “The ban placed by Air India on Gaikwad has, therefore, been lifted with immediate effect.”

The four other airlines that also placed similar bans on Gaikwad are expected to lift the ban.

Two FIRs were filed against Gaikwad for assault and forcible occupation of aircraft in a Mumbai to Pune flight on March 23.

Thereafter AI and four other airlines Jet Airways, IndiGo, SpiceJet and Go Air, members of Federation of India Airlines (FIA) resorted to a blaket ban of the MP in his return home journey.

“Air India, however, remains committed to ensure that its employees are not assaulted and neither misbehaved with by any passenger and would always take strong action to preserve the dignity of its employees at all times,” the airline said.