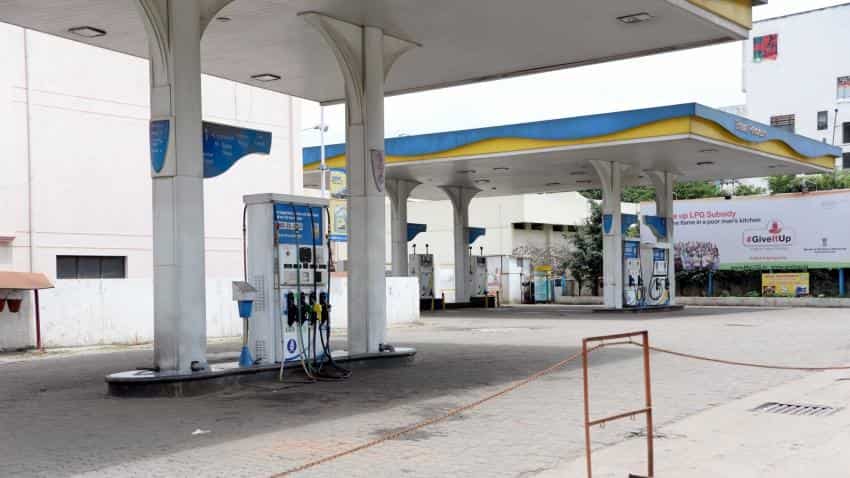 According to the government the prices of ATF, petrol and diesel have been set to be controled by the market since April, 2001, June 26, 2010 and October 19, 2014 respectively, Sitharaman said, replying on behalf of Petroleum Minister Dharmendra Pradhan, in Lok Sabha. "Since then, the public sector oil marketing companies (OMCs) take appropriate decision on pricing of these products in line with their international and other market conditions," she said during Question Hour.

Sitharaman said that the retail selling price (RSP) of petrol and diesel in the country are linked to their respective international prices and OMCs are at present applying Trade Parity Pricing methodology to compute the RSP.

"The element of excise duty which is specific in nature has been increased since November 2014. Most of the state governments have also increased VAT on petrol and diesel. After taking into account these factors, OMCs have passed on major portion of decrease in price to consumers of petrol and diesel," she said.

The Minister said the effective prices of PDS kerosene and subsidised domestic LPG have not been increased since June 25, 2011. Sitharaman said price of crude oil in the international market fluctuate depending on various factors including demand and supply of crude oil.

Similarly, the requirement of crude oil imports for consumption of petro-products and fulfilling the needs of oil refineries is an inter play of several factors like success in new production of crude oil, blending of bio fuels, success in conservation efforts etc.

The public sector oil companies import crude oil on term and spot basis as per the prevalent crude import policy, she said.

The Minister said the impression that PSU oil companies make profits when the international crude price falls was "really not right" as they could make just 1.34 % profit after tax in 2013-14 and 1.49 % in 2014-15.

Sitharaman said the PSU oil companies together had suffered around Rs 29,200 cross loss on petrol in the first nine months of last fiscal due to inventory cost and Rs 11,400 on diesel.