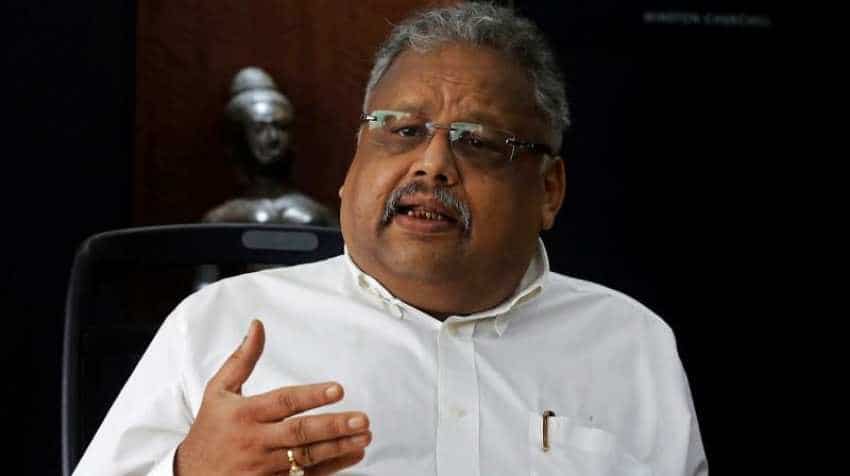 Dalal Street king, Rakesh Jhunjhunwala investments for the quarter (April to June 2019) are finally clear. He bought more shares in some five companies this time - Agro Tech Foods, SpiceJet, Jubilant LifeScience, Titan Company. Plus, there was a new addition in Jhunjhunwala’s overall portfolio - Prakash Pipes. Interestingly, one key highlight of the investment was increasing his holdings in Titan. This is important, considering the company is expected to increase prices in midst of custom duty hike to 12.5% from the previous 10% announced by Centre. Jhunjhunwala’s further investment in Titan also shows that the ace investor is quite hopeful in the stock and believes benefits will be reaped - Titan is Jhunjhunwala’s major money making stock. If you follow the trend of Jhunjhunwala’s investment, here’s a glimpse of how much he has invested in Q1FY20.

To begin with newly added stock, Prakash Pipes did see the most investment from Jhunjhunwala. The equity king bought 1.53% stake in the company with 312,500 equity shares worth Rs 2.2 crore.

Second most investment was witnessed in Agro Tech  Foods, where Jhunjhunwala increased his holding by 0.51%. He now holds a total 7.50% stake in the company with 1,828,259 shares worth Rs 92.7 crore.

SpiceJet which found love of Jhunjhunwala this year was also not far away, as he increased his holding by 0.42% in the airline. The investor now has 1.67% stake in the private carrier with 10,000,000 shares aggregating upto Rs 141.6 crore currently.

Further, it would be Jubilant LifeScience where the investor raised stake by 0.27%, now holding total 1.90% with 3,025,000 shares which are worth almost Rs 134.6 crore at current market price.

Last but not least, Titan was in Jhunjhunwala’s buying list as well. The ace investor surged his holding by marginal 0.01%. He has now increased his stake in Titan to 7.05% with 62,651,220 shares worth Rs 6,663 crore at present. It needs to be noted that, Jhunjhunwala’s more than half of the wealth comes from Titan shares.

While Jhunjhunwala did make some interesting buying during Q1FY20, he did not make extra bucks in the quarter. According to data given on TrendLyne.com, Jhunjhunwala’s wealth dropped by 16% between April to June 2019 quarter, to Rs 11,931.59 crore compared to Rs 14,331.6 crore witnessed in March 2019 quarter.