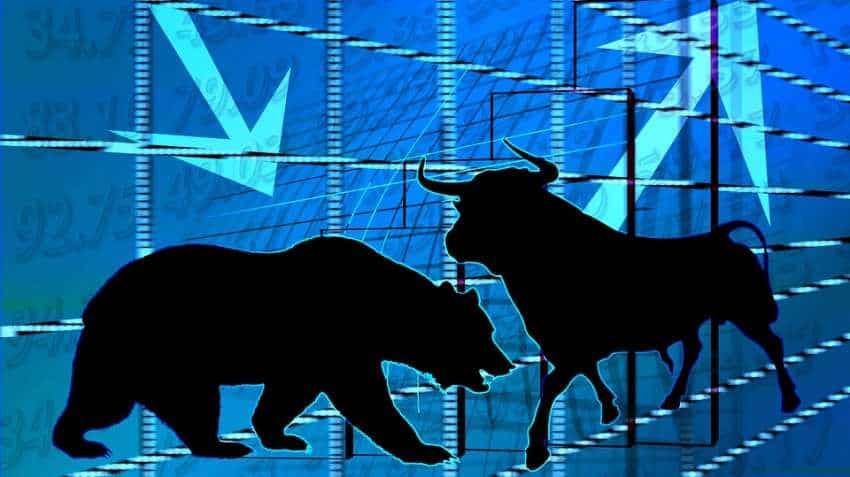 The first quarter of FY20, has started and this month many companies will be announcing their shareholding pattern and financial result for March 2019 quarter (Q4FY19). Photo: Pixabay
Written By: ZeeBiz WebTeam
RELATED NEWS

FY20 has started on a positive note for big bull Rakesh Jhunjhunwala as majority of his stocks were witnessing buying sentiments. The first quarter of FY20, has started and this month many companies will be announcing their shareholding pattern and financial result for March 2019 quarter (Q4FY19). It will also be the period where one will have an idea of which stock Jhunjhunwala bought and sold, considering many do follow his pattern of investment. The Dalal Street king has been idol of many young hearten investors, who also look to become rich and turn their investments in crores. On Monday, the overall trading session was positive, as Sensex finished at 38,837.18 up by 164.27 points or 0.42%, while the Nifty 50 ended at 11,655.60 above 31.70 points or 0.27%.

Let’s find out which stocks made Rakesh Jhunjhunwala richer in just one day!

Moving forward, it was Orient Cement stock price which surged by over 6% on Sensex. After touching an intraday high of Rs 85.20 per piece, the Orient Cement finished at Rs 83.90 per piece up by 4.81% on Sensex in last few minutes of trading session.

Another best performer was Salman Khan’s Being Human licensor The Mandhana Retail Ventures. The company’s stock ended on intraday high of Rs 31.30 per piece resulting in 5.21% rise on Monday.