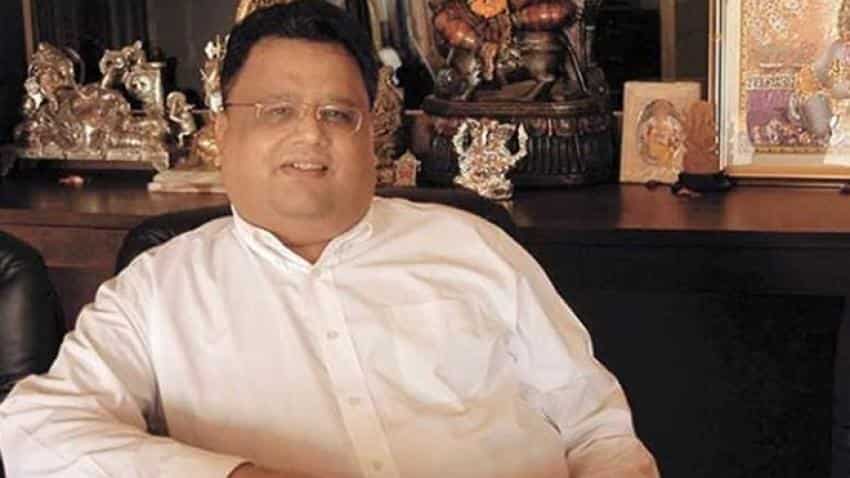 Shares of Jaiprakash Associates rallied nearly 15 per cent on Friday after data showed Rakesh Jhunjhunwala-owned Rare Enterprises bought some stakes in the real estate firm in a block deal. The stock gained as much as 14.88 per cent to Rs 22 on the BSE. Over 129.94 lakh shares exchanged hands on the counter, as compared to its two-week average of 105.46 lakh shares.

Wednesday’s meeting of committee of creditors seem to indicate that Adani Group could be entrusted with the task of completing the unfinished flats of Jaypee Infratech besides ensuring that lenders face minimum haircut, reported moneycontrol in a news report.