Rakesh Jhunjhunwala offloads stake in his favourite stock; is it a warning, should you sell too?

Rakesh Jhunjhunwala sold 1.4 per cent stake in the jewellery firm Titan Company between May 22 and June 27, according to a disclosure made to BSE. 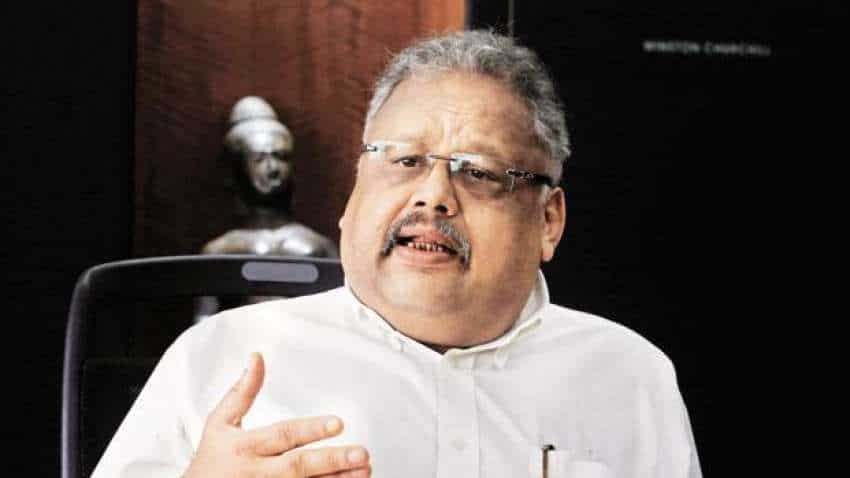 Ace investor Rakesh Jhunjhunwala offloaded some stake in his favourite stock, but the share price of the company still rallied over 2 per cent on the BSE on Friday. RARE Enterprises chief Jhunjhunwala, sold 1.4 per cent stake in the jewellery firm Titan Company between May 22 and June 27, according to a disclosure made to BSE.

Titan Company Investors, however, refrained from reacting negatively to the development with the stock gaining 2 per cent to Rs 855.60 on the BSE.

Jhunjhunwala and eight other linked entities offloaded around 1.25 crore shares for around Rs Rs 10.8 billion between May 22 and June 27. Notably, on May 21, the stock quoted at Rs 915, and is down 6 per cent against today's intraday high level. The stock has shed 15 per cent in the last two month, but rallied 67 per cent in the last one year. 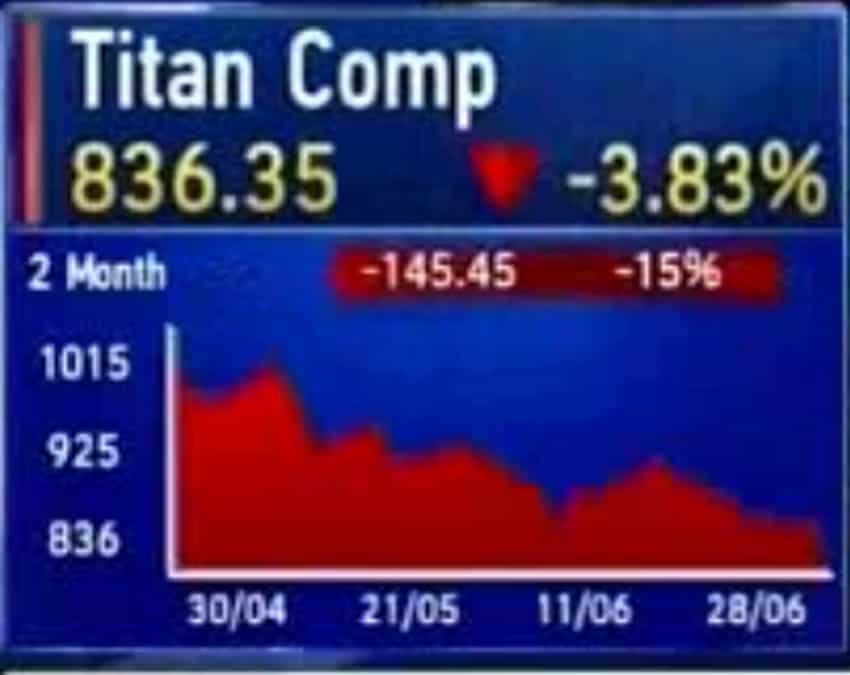 “This amounts to change of 2.6732 per cent which is exceeding 2 per cent of the total shareholding of Titan of mine along with persons acting in concert from the last disclosure,” said Jhunjhunwala in the notice.

"In the short-run, sentiment may turn negative on the stock but any dip must be bought into because FY19 earnings are going to be strong and management has also sounded positive on company's growth prospects. Titan is definitely a good portfolio pick," said  Gorakssakar.