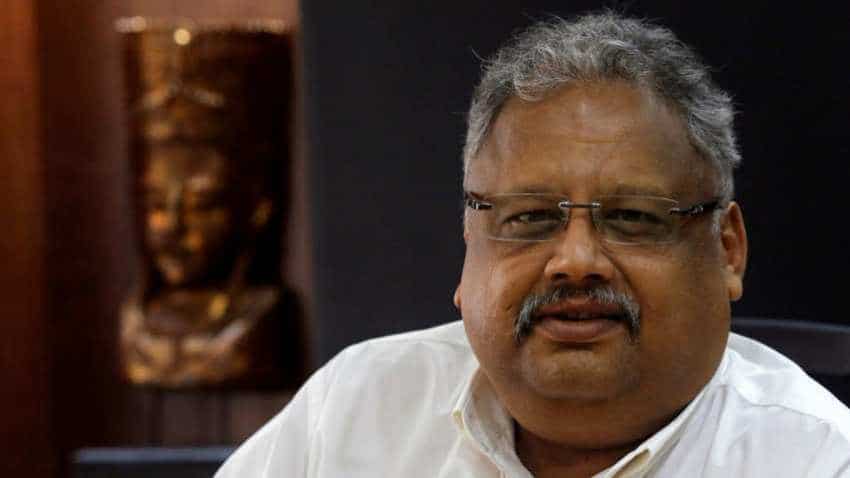 The start of 2019 was also not different, and Jhunjhunwala just like majority of investor has seen some negative impact in his investment. Photo: Reuters

A month and 18 days have already passed of 2019, and it has not been a good one for ace investor Rakesh Jhunjhunwala so far, especially his investment in the five stocks. Jhunjhunwala is India’s equity king, many even see him as Warren Buffet of the country, mainly because he has a touch of golden midas as every stock he has invested in made him rich in long term. But in short term, the tale is different, as not everything looked positive especially since last year where markets have corrected extensively. With this, the start of 2019 was also not different, and Jhunjhunwala just like majority of investor has seen some negative impact in his investment. To your surprise, it is only Jubilant Life Science and his darkhorse Titan who has given marginal gains so far in 2019, remaining all have tumbled to some level. But it was Dewan Housing Finance Corp (DHFL), Jaiprakash Associates, Geojit Financial Services, Karur Vysya Bank and DB Realty, where the big bull of Dalal Street lost hefty money.

It was DHFL who has taken the top spot in becoming the worst performer for Jhunjhunwala in 2019, as this NBFC has nosedived by nearly 61% with touching new low of Rs 97 this month. The stock in start of January was near Rs 246-level.  On Monday, the share price of DHFL, however, finished at Rs 128.90 per piece up by 4.67% on BSE.

Second worst performer would be debt-laden Jaiprakash Associate, as this company’s share price has slipped by nearly 39% with also clocking an all-time low of Rs 4.72 per piece this month. The stock stood near Rs 7.73-level on January 01, 2019. Jaiprakash has been in Jhunjhunwala’s list since last year, and when the ace investor made his bidding in this company many did wonder why this stock, as the company is already trapped in recovering debt of Jaypee Infratech which is currently in bankruptcy resolution.

Going ahead, Karur Vysya Bank and Geojit Financial Services also joined the club of negative stocks in Jhunjhunwala’s portfolio, by dipping over 29% each so far in 2019. Karur and Geojit, were trading near Rs 90-level and Rs 47-mark on January 01, 2019, and since then nosedived by 29.67% and 29.27% by touching an all-time low of Rs 63.4 per piece and Rs 33.05 per piece this month respectively.