Rakesh Jhunjhunwala owned 86,98,605 shares or 1.92 per cent stake in this firm at the end of the March quarter of financial year 2017-18. According to latest shareholding pattern available on the BSE, Jhunjhunwala increased his holding in the company by 1 lakh shares in the June quarter. 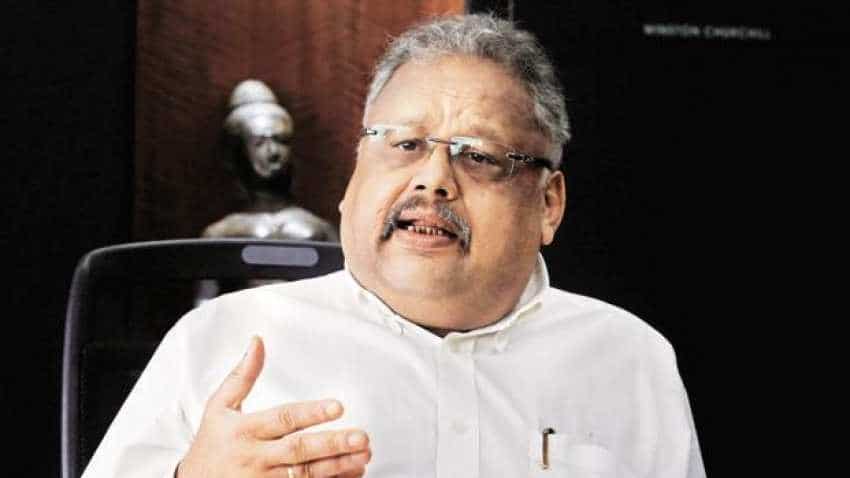 Impact of ace investor Rakesh Jhunjhunwala on a stock he chooses to focus on is virtually instantly visible. The same effect was seen today. Lupin share price rallied over 1 per cent after Jhunjhunwala bought additional 1 lakh shares of the pharma major in the June quarter. Reacting to the news, the stock added as much as 1.35 per cent to Rs 829.50 on the BSE.

Rakesh Jhunjhunwala owned 86,98,605 shares or 1.92 per cent stake in Lupin at the end of the March quarter of financial year 2017-18. According to latest shareholding pattern available on the BSE, Jhunjhunwala increased his holding in Lupin by 1 lakh shares in the June quarter.

Meanwhile, on Monday Lupin said it has received approval from the UK health regulator for its Goa facility. The facility was inspected by the United Kingdom's Medicines and Healthcare products Regulatory Agency (UK MHRA) in March 2018 and there were no critical or major observations cited, Lupin said in a filing to BSE.

Commenting on the development, Lupin MD Nilesh Gupta said, "The outcome of this inspection is a positive and encouraging sign for us, and is a testament to our commitment to maintain global manufacturing standards and best practices."

This approval from UK MHRA is a significant development for the company's Goa plant, the filing added.

The stock had reacted negatively to the news with it settling 5.5 per cent down at Rs 818.15 on Monday.

So far this year, the stock has shed over 6 per cent against 7 per cent gains on Sensex.