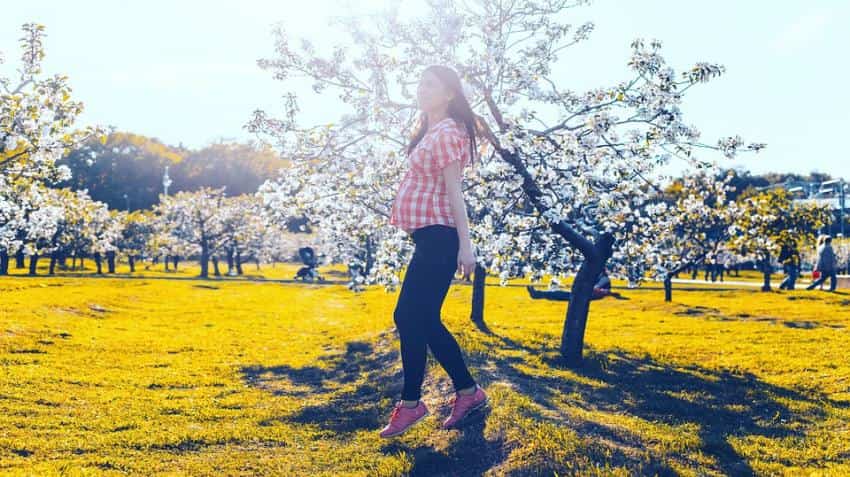 The bill has many new amendments including increase of maternity leave from 12 weeks to 26 weeks. Photo; Pixabay
RELATED NEWS

Mothers in government and private sectors in India can now opt for six months of paid maternity leave.

The amendments to the Maternity Benefit Act has been approved by the Rajya Sabha on Thursday in the Monsoon Session of the parliament.

The bill has many new amendments including increase of maternity leave from 12 weeks to 26 weeks.

“Maternal care to the Child during early childhood is crucial for growth and development of the child,” the cabinet said in a justification statement for the amendment.

An option to work from home is also provided for new mothers who are employed by companies that employ more than 50 persons.

By this new law, India now joins the league of 42 countries where maternity leave exceeds 18 weeks. 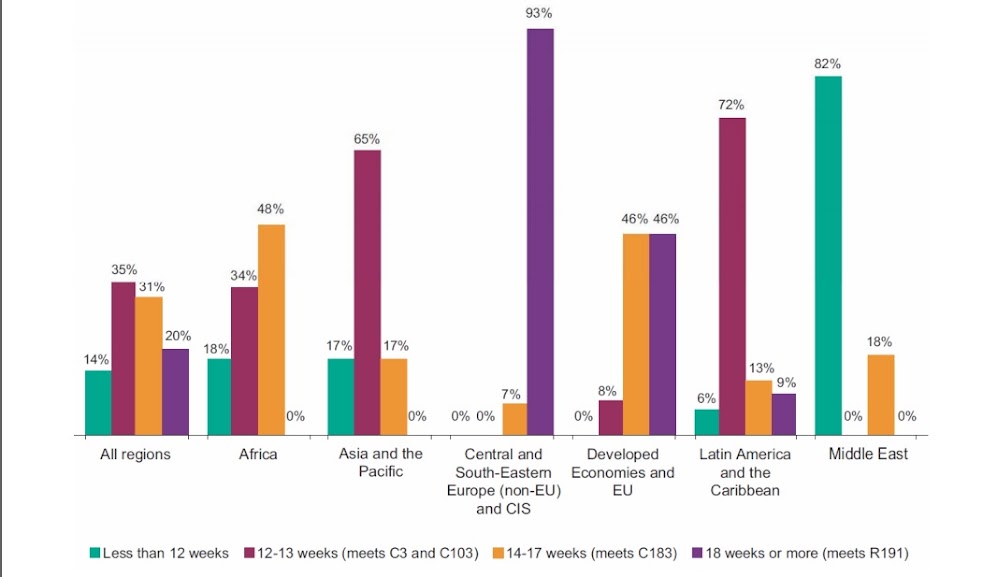 Image Source: ILO
In many countries the benefits to new mothers cross one year of paid leave, according to the statistics provided by International Labour Organisation (ILO).

Sweden is considered the most generous in terms of providing leave to new parents where they provide 450 days parental leave at 75% of their wages and flat rate exceeding that.

However a portion of these leaves is reserved for the mother.

United Kingdom comes in second, providing 52 weeks of maternity leave at 90% of average weekly earnings for the first 6 weeks and flat rate after that.

There are a total of 36 countries world over which have enacted the legalization of parental leave, realizing the importance of paternity leave as well.

A report by ILO in 2009 stated that 93% of Central and South Europe provided the highest number of paid maternity leave which was 18 weeks or more.

Unpaid leaves or paid leaves of less than 2/3rd of a woman’s salary for a period of 14 weeks or less was highest in Asia Pacific and the Middle East regions. In an earlier report by Zee Business, we had stated that a few companies provided the additional maternity benefits long before India formally passed the law.

These companies include Urban Ladder, Flipkart, Accenture, Godrej and HUL.