The New Delhi International Arbitration Centre Bill, 2019 declares the NDIAC as an institution of national importance. 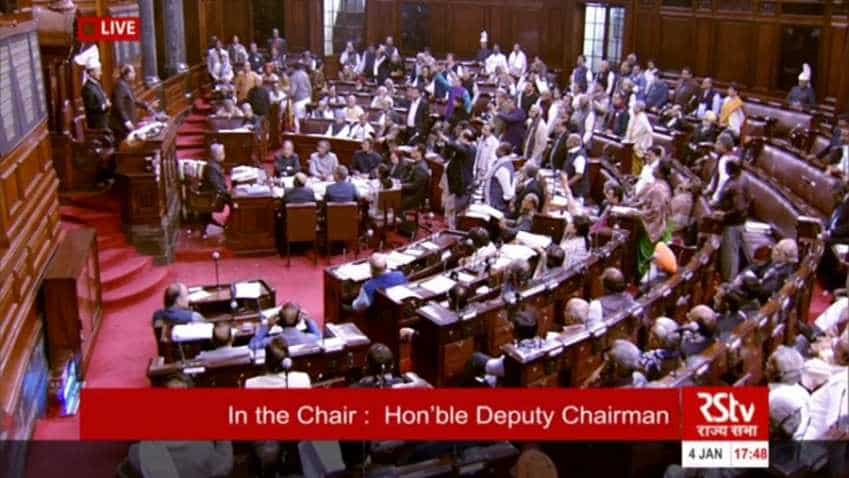 Divestment not on the basis of profit or loss: Government

The Rajya Sabha on Thursday passed the Arbitration and Conciliation (Amendment) Bill 2019 that seeks to make India a hub of arbitration for settling commercial disputes in a shorter period of time. The Upper House also cleared another bill for setting up the New Delhi International Arbitration Centre (NDIAC) for creating an independent and autonomous regime for institutionalised arbitration. The New Delhi International Arbitration Centre Bill, 2019 declares the NDIAC as an institution of national importance.

TMC MP Sukhendu Sekhar Ray and CPI(M) leader Elamaram Kareem said that the bills should have been vetted by the Select Committee of the House before being brought for discussion and approval. Ray protested against government`s "unusual hurry" in bringing the legislation and staged a walkout.

As many as 23 members participated in the discussion with most of them supporting the two bills.

The Chairperson of ACI will be appointed by the government in consultation with Chief Justice of the Supreme Court. Its other members would include eminent persons and government nominees.

Participating in the discussion on the bill, former Finance Minister P. Chidambaram said that appointment criteria of the ACI will make the body seem like a "sarkari centre."

Prasad thanked the entire House for supporting the bills and said it was a rare occasion in the Rajya Sabha. He appealed to the members to pass other bills as well.

Divestment not on the basis of profit or loss: Government