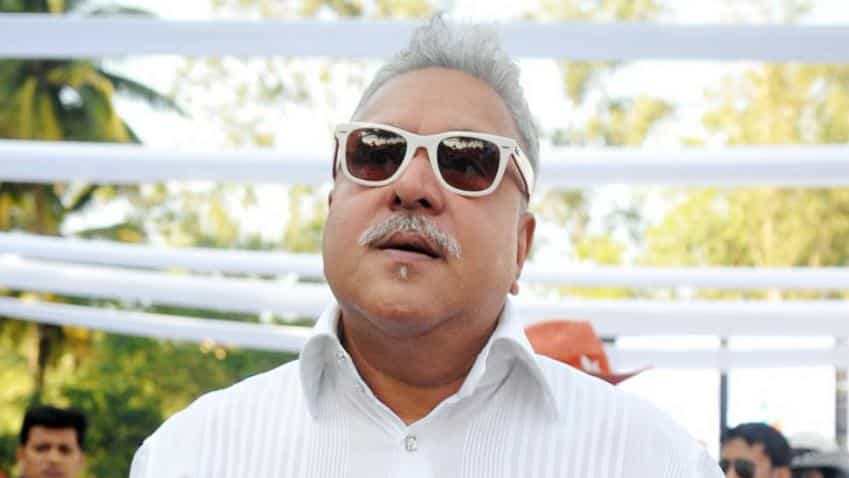 The Ethics Committee of the Rajya Sabha has recommended expulsion of Vijay Mallya with immediate effect.

The Committee, in its report tabled in the Upper House, that the Committe is convinced that non disclosure of liabilities by Mally in his declaration forms is a serious misconduct and adds up to a serious picture of unethical behaviour and breach of the code of conduct on his part. The Committee further said that Mallya has willfully contravened the provision of the member of Rajya Sabha rules and has also violated the principals laid down in the code of conduct for member of Rajya Sabha.

The Committee said, "Having considered the whole matter, including Mallya's letter, the Commitee on Ethics unanimously decided at the meeting on 3rd May 2016 to recommend to the House that Dr Vijay Mallya be expelled with immediate effect."

The Commitee adopted draft report to the effect on Wednesday. It further said, "The Committee hopes that by taking such stern action, a message would reach to the general public that Parliament is committed to take such step as necessary against erring members to uphold the dignity and prestige of the great institution."