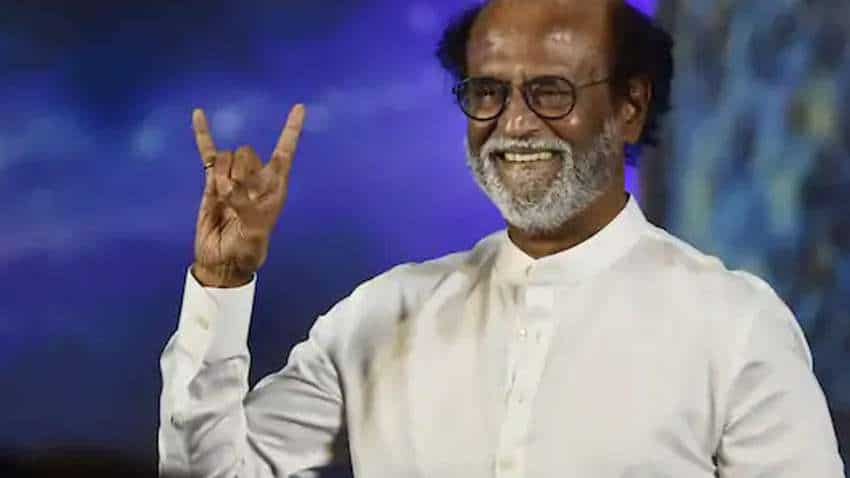 "Dear @rajinikanth Ji, wishing you a Happy Birthday! May you lead a long and healthy life," he tweeted.

After years of speculation, Rajinikanth recently announced his decision to launch a political party and contest the upcoming assembly elections in Tamil Nadu.

However, after announcing that he was taking a plunge into politics, Rajinikanth had met his elder brother Sathyanarayana Rao, sources close to him said.

Rajinikanth visited his brother's residence and sought his blessings, the sources said.

'Thalaivar' (meaning leader), as the southern superstar is fondly addressed by fans, had been mulling political entry for many years.

Rajinikanth had announced on December 3 that he would launch a political party in January 2021 to contest in the Assembly elections in Tamil Nadu.

In fact, in July, Karate Thiagarajan, former Deputy Mayor of Chennai and close aide of Rajinikanth, had revealed that the actor will launch his party later in the year.Assembly polls are due in Tamil Nadu sometime in April-May 2021, according to PTI. As per the latest reports, plans of taking a political plunge have been preponed by Rajinikanth.