Rajasthan to connect all districts with air services 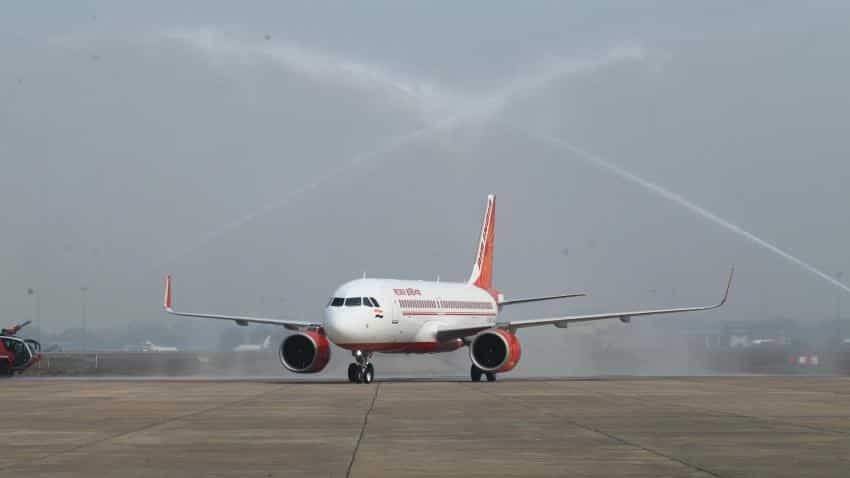 The Rajasthan government looks to provide air connectivity to all districts either through its inter-state air services or the central scheme Udan, a senior official said.

While the Centre is pushing ahead with the ambitious regional air connectivity scheme UDAN, the Rajasthan government's intra-state air services initiative has been operational for little over a year.

Besides, the state government has plans to start 'Palace on Wings' services to connect heritage properties, forts and palaces by air, according to Captain Keshri Singh, Director of Civil Aviation Rajasthan.

The government has plans to "connect all districts with air services either by intra-state or UDAN or regular flight operations," he told PTI.

There are 18 state-owned airfields in Rajasthan besides AAI airports, defence airfields and private airstrips.

Among others, the state is working on efforts to bolster the aviation sector. These include "strengthening, extension and licensing of state-owned airstrips to make them compatible for regular commercial flight operations," Singh said.