Rajasthan Elections 2018: This is why Narendra Modi, Vasundhara Raje may shock Congress

Rajasthan Elections 2018: Is the Bharatiya Janata Party on a similar path in Rajasthan as well as it was in UP where Yogi Adityanath is the CM? 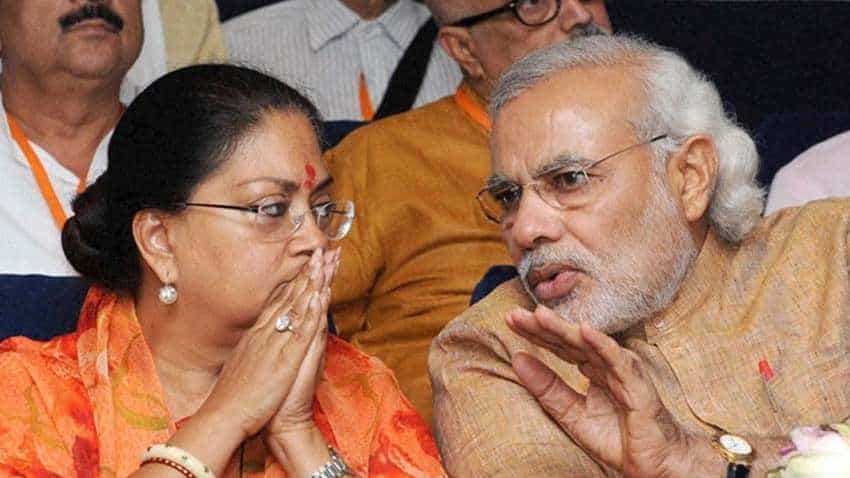 Rajasthan Elections 2018: Power-packed economic data suggests the saffron party me well throw a surprise in the state next month.

Rajasthan Election 2018: Do you remember Uttar Pradesh Assembly Elections 2017 results and all the hype created before the announcement of the result? There was a clear buzz that Mayawati is going to be the CM again. However, the results were a shock for most of India! Come to the present period and shift your gaze to Rajasthan. Assembly elections are looming and most analysts predict a BJP loss and a Congress win. However, careful analysis of Uttar Pradesh and Rajasthan situations show that PM Narendra Modi and Vasundhara Raje led BJP may yet shock Congress!

Is the Bharatiya Janata Party on a similar path in Rajasthan as well as it was in UP where Yogi Adityanath is the CM? Will it retain power or the main opposition Congress laden with young faces like Sachin Pilot, throw Vasundhara Raje government out of Rajasthan? While all these questions can be answered only on December 11, power-packed economic data suggests the saffron party me well throw a surprise in the state next month. Check out these 5 achievements of BJP in Rajasthan: 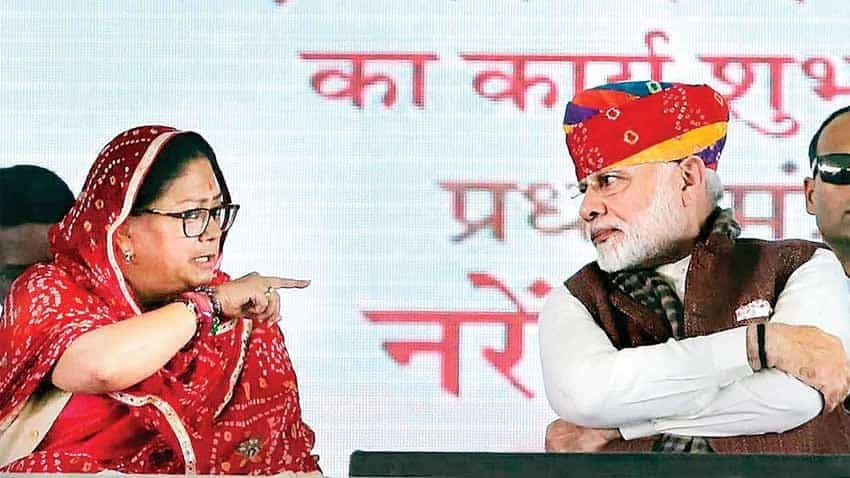 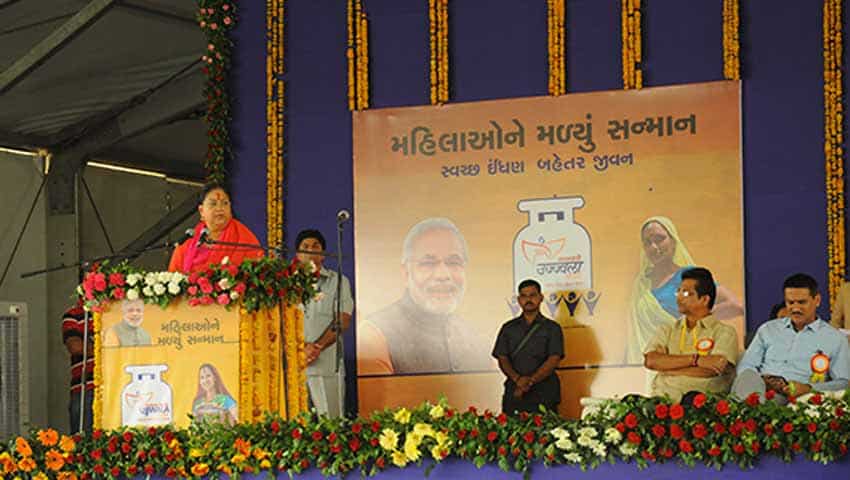 Saubhagya Scheme: The Power Minister R K Singh has recently said that the government aims to achieve 100% household electrification by December-end. The government data also showed progress in this direction. If we talk about Rajasthan in particular, 6,26,471 households are yet to be electrified out of the 1,29,44,065 households. The data claims that the state has achieved 95 per cent electrification as of now. 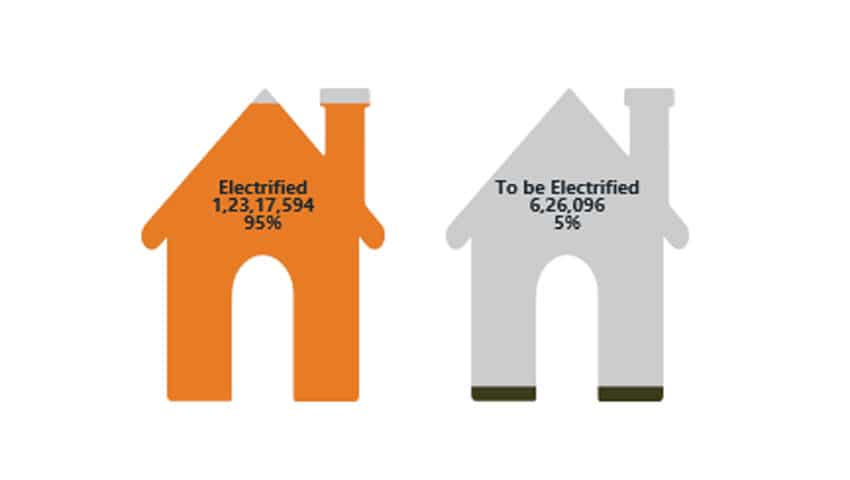 Employment: Jobs has been one of the key concerns not only for Modi government but also for the BJP ruled states. Though Rajasthan has been facing an employment crisis, it has registered a growth in manufacturing employment led by contract workers. According to a Mint report, contract workers accounted for 39.6 per cent of factory workers in the state in 2015-16.

REET 2021 results declared at reetbser21.com: Follow these steps to check your results