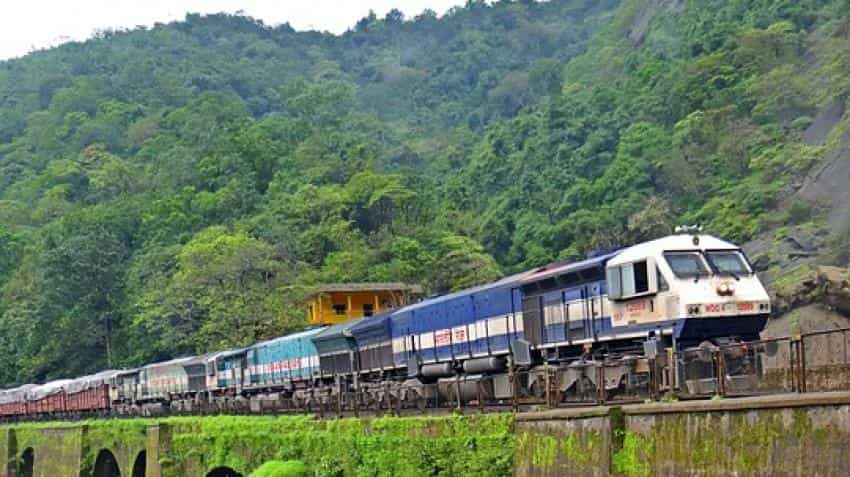 Now the passengers won't have to pay the service charges on booking E-tickets and I-tickets through IRCTC from November 23 to December 31. Image Source: PIxabay
Written By: IANS
RELATED NEWS

The Indian Railways on Tuesday announced that it would waive off service charges for E-tickets and I-tickets booked through Indian Railway Catering and Tourism Corporation Ltd (IRCTC) in a bid to encourage cashless transactions from November 23 to December 31, officials said.

"Now the passengers won't have to pay the service charges on booking E-tickets and I-tickets through IRCTC from November 23 to December 31," railway Spokesperson Anil Kumar Saxena told IANS.

He said the decision was taken at a meeting here between the senior officials of the railways and IRCTC to encourage cashless transactions following the government's move to demonetise Rs 500 and Rs 1,000 currency notes.

On November 8, the government spiked Rs 500 and Rs 1,000 bank notes to curb black money and corruption.

However, the government also announced that the higher notes will be accepted till November 24 midnight for booking tickets at the railway stations and buying food items in trains and on railway station premises.