Railways to launch digital museums at 22 stations on Aug 15

These digital screens will be 5.1 metres long and have a width ranging from 2.1 metres to 3.2 metres, the communication said, adding that a dry run of the scheme would be undertaken on August 11-12. 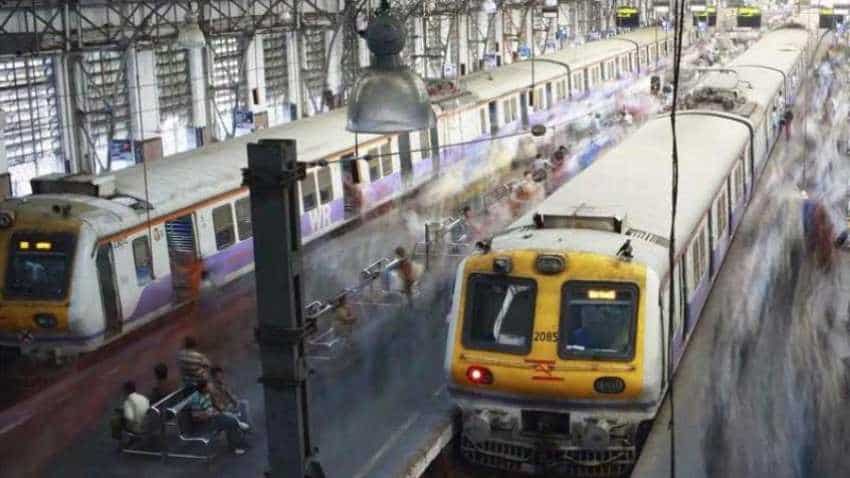 The Railway Ministry has decided to launch "digital museums" at 22 stations on Independence Day to showcase its history after the Prime Minister's Office objected to the public transporter investing money in developing separate railway museums. In a communication issued by Railway Board Director (Heritage) Subrata Nath on August 8 to Divisional Railway Managers, the ministry cited the minutes of the meeting chaired by Prime Minister Narendra Modi on March 26.

"There is no need to invest in and develop more railway museums. Digital museums can be created on the walls of the station depicting the history and current developments by use of appropriate technology," the railway communication said, quoting the minutes of the March 26 meeting. The communication said that, against the backdrop of this meeting, the ministry has "decided to launch a pilot scheme at 22 railway stations where true colour digital multi-media screens are already available".

These digital screens will be 5.1 metres long and have a width ranging from 2.1 metres to 3.2 metres, the communication said, adding that a dry run of the scheme would be undertaken on August 11-12. The stations that have been chosen for the pilot project comprise Howrah, Sealdah, Lucknow, Varanasi, Raebareli, Sultanpur, Prayag, Ambala, New Delhi, Delhi, Hazrat Nizamuddin, Agra Cantonment, Gorakhpur, Guwahati, Katihar, New Jalpaiguri, Jaipur, Erode, Coimbatore, Secunderabad, Vijayawada and Bengaluru.

The communication, however, has not stated anything on the decision to convert Chhatrapati Shivaji Maharaj Terminus building in Mumbai into a museum. A senior Central Railway official said CSMT already housed a museum which, as and when permission is received, would be converted into a bigger museum "without investing much".