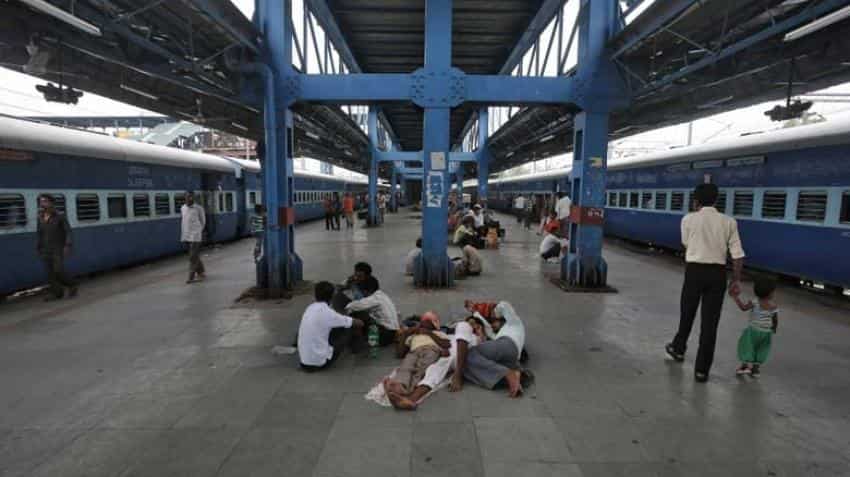 The railways are once again puzzled by the station name change messages making the rounds on social media. Image source: Reuters
Written By: ZeeBiz WebTeam

The railways are once again puzzled by the station name change messages making the rounds on social media. This time it’s Mumbai Central station whose name has been apparently changed to Nana Sunkerseth Terminus (Mumbai). On April 16, when the Indian Railways celebrated their 165th anniversary, an image of the name change made the rounds on social media.

It showed a plaque with a coloured photograph of Nana Sunkerseth, a renowed architect involved in the construction of the CSMT building. This has been pasted on a white board and kept on the road. “There is no change in name of Mumbai Central station,” confirmed Ravinder Bhaker, Chief PRO, Western Railway.