Railways Board had issued an order on 13 July for the same to all of its General Managers and institutions. 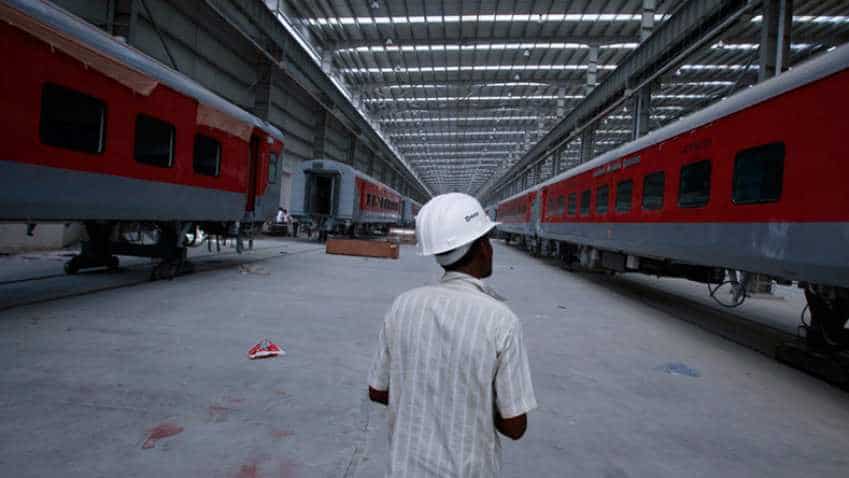 In a good news for job-seekers, Indian Railways may soon hire over 80,000 technical workers. The shortage of staff has been hampering several Railways' projects. To meet the shortage, Railways Board has given a green signal for filling up vacancies for technicals posts on contract basis for the first time, says a report by Hindi daily Hindustan.

These posts will be in Railways' various departments including engineering, electrical, signal and telecom. These departments are critical for Railways as they are key to safety and timely operations. However, the hiring on the contractual basis will be for two years initially.

Railways Board had issued an order on 13 July for the same to all of its General Managers and institutions.

As per estimates, around 25 per cent of 3.5 lakh of technical posts is lying vacant currently, said the report quoting a Railway official. It means that railways may have to hire contractual staffs for over 87,000 vacant posts. The selection of candidates will be based on their educational qualification and medical fitness.

Railways is already conducting computer-based tests for filling up 1.2 lakh posts of Assistant Loco Pilot, Technicians and Level-I (Group D) staffs. As many as 2.4 crore candidates have applied for these posts.

Rupee surges 18 paise to 73.07 against US dollar in early trade