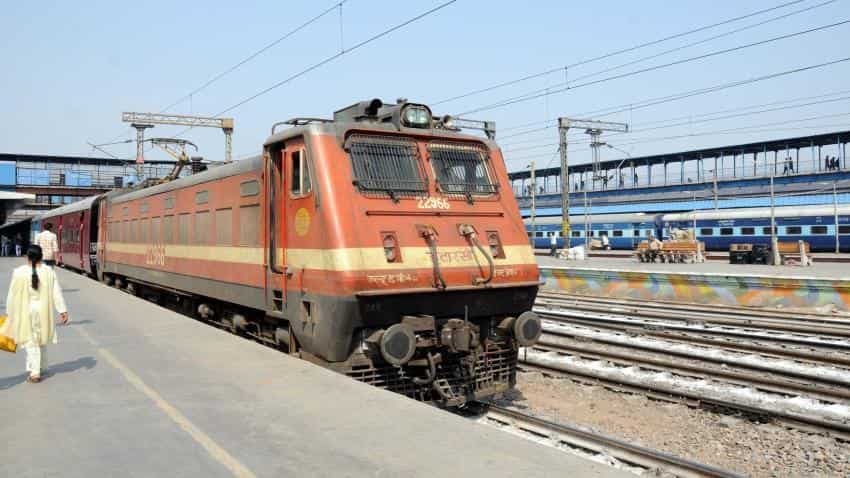 The board has formed a six-member committee to review the system and submit a report in 30 days. Image source: IANS

After months of deliberations, the railway board has finally initiated the process of reviewing the flexi-fare system in premium trains by comparing the prices with that of other modes of transport in the same sectors.

According to a railway board letter dated December 11, a copy of which is with PTI, the board has formed a six-member committee to review the system and submit a report in 30 days.

"The broad terms and reference of the committee shall be to examine all options and recommend the best option keeping in mind passengers and railways' interest", the letter stated.

"The committee should should assess the impact of implementation of flexi-fare in its current form with respect to revenue generated for the railways, impact on passengers in terms of their choice of the railways as a means of transport with increased fare," the letter read.

It has also suggested that the committee explore ways to offer adds ons to passengers like loyalty benefits or deferred benefits for better patronage of the scheme.

The committee will also recommend if modifications or amendments can be brought to the the flexi-fare system to offer passengers flexibility of rates during peak season, lean season or during week days or weekends or during festivals.

The committee has also been asked to review the fares of the Humsafar Express which was launched last year.