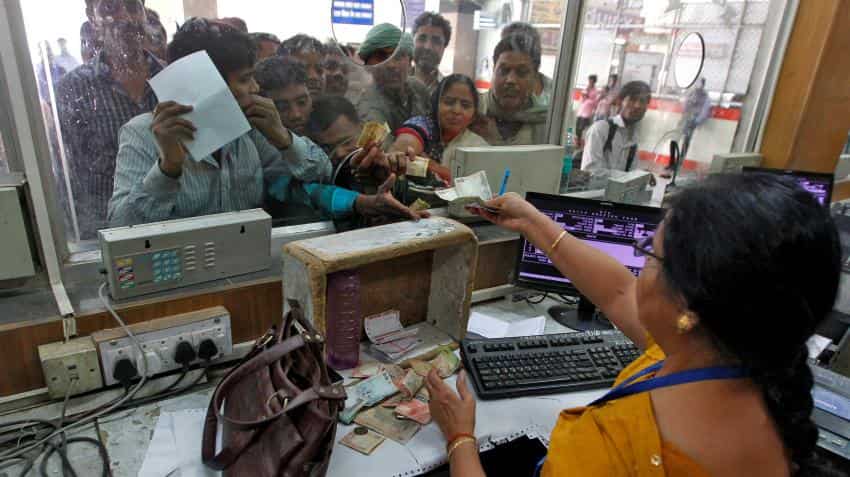 Indian Railways on Thursday announced that people will no longer receive cash transfers on cancellation of tickets booked on November 9 and November 11.

“Cancellation of such tickets and refund of fare of value Rs 10,000 and above shall not be allowed in cash or through green pay order or any other means that involves cash transfer over the counter. The payment shall be only through cheque or electronic clearing service (ECS) payments,” the railway authorities said.

Refunds amounting to below Rs 10,000 would be given to customers in the form of ticket deposit receipts (TDR).

Further, the railways said, “In such cases TDR and refund of fare as per refund rule shall be allowed for waitlisted tickets also only through cheque/ECS payments.”

In the hopes of getting rid of their old Rs 500 and Rs 1,000 notes, Indians rushed to railway ticket counters.