Railways accidents: Drones to ensure full safety; here is how 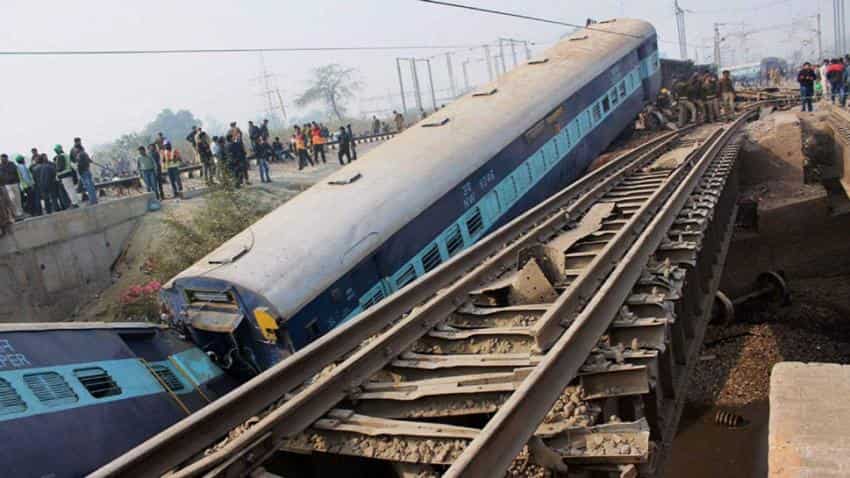 Rail authorities want to avoid any accident during the monsoons and are not ready to take any chances this time. Image source: PTI
Written By: ZeeBiz WebTeam
RELATED NEWS

Rail authorities want to avoid any accident during the monsoons and are not ready to take any chances this time. So, in a first, they have done a recce of all locations near hills using drones. These areas fall under the Kalyan-Kasara and Kalyan-Karjat belt. Last monsoon, huge rocks and slush had flown into tracks and derailed the Rajdhani Express at Asangaon.

The drones were used to identify the loose stretches where the slopes are closer to the tracks. CR officials said that the inspection of vulnerable spots shall continue till April-May as part of pre-monsoon preparedness. There are two rail lines on both these stretches and it is likely that the survey will cover Lonavala and Igatpuri, too.

The drones will give them a hawk-eyed view of the condition and check locations personally where hills or rocks come too close to the rail lines. They usually cut rocks and build fences to prevent rocks from falling on tracks.

Value Pick: 100% in a year! Why this auto component manufacturer trading at discount to industry could see a 50% upside