The probe in the case had started on the instructions of Railway Minister Piyush Goyal, a senior police officer today said. 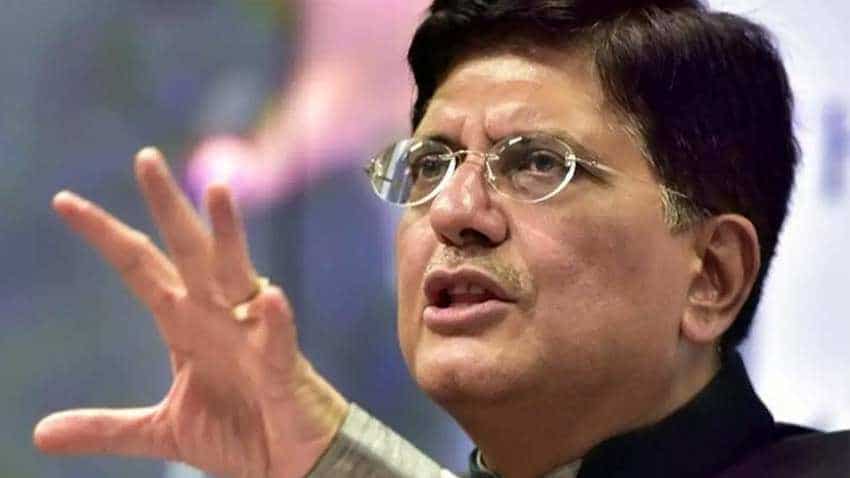 The probe in the case had started on the instructions of Railway Minister Piyush Goyal, a senior police officer today said. The racket may have been operating from multiple locations in the country, said Deputy Commissioner of Police Abhishek Trimukhe.

Rufus Dabre (38), a resident of Vasai in neighbouring Thane district, and Manjeetsingh Chilotre (46), resident of suburban Malad in Mumbai were arrested in the case yesterday.

Chilotre was nabbed from Delhi, said an officer of the Mata Ramabai Ambedkar Marg Police Station here where the offence has been registered.

The railway minister had received an e-mail a few days ago which said there was a scam in the recruitment of Grade C and Grade D employees, the police official said. The hiring process is conducted by the the Railway Recruitment Board, he added.

On Goyal's instructions, his personal secretary Pravin Gedam lodged a complaint with city police on August 20.

"We have identified seven members of this racket and arrested two," DCP Trimukhe said.

"During the investigation we found that this gang had duped job seekers of a total of Rs 93 lakh," he said.

Chilotre, an estate agent, was allegedly the mastermind of the scam, he said.

Chilotre and Dabre allegedly told job aspirants that there was a "special quota" of railway minister and they can secure a job for them from this quota.

Dabre, who is an insurance agent, had allegedly collected at least Rs 6 to 7 lakh each from seven job aspirants, the DCP said.

Both the accused were produced before a court today which remanded them in police custody till August 30.