India's service sector will provide the British industries with the technical expertise required. 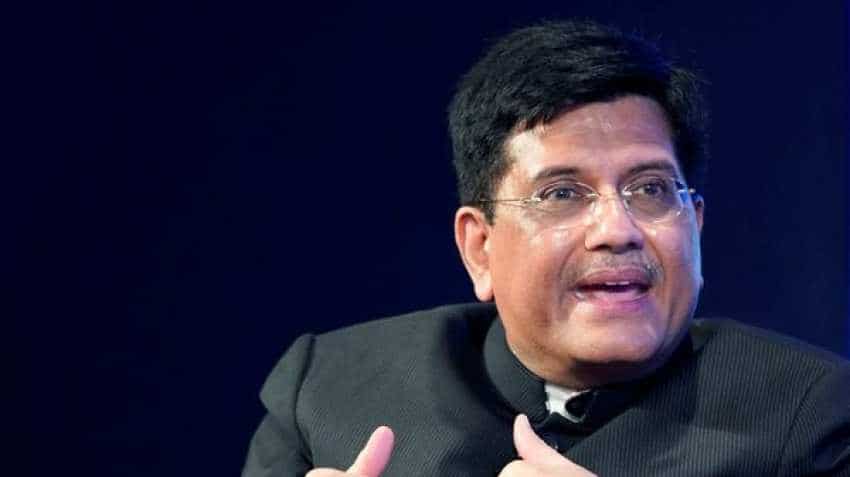 To boost the relationship between India and the United Kingdom, Union Railway Minister Minister Piyush Goyal has come up with a new concept called "Designed in UK, Made in India". Goyal, while addressing the UK-India Joint Economic and Trade Committee (JETCO) in London on Monday stated that if spirit of research and innovation in British industry and academia is put together with the skill and strength of the Indian work force, it will result the two countries to become the preferred supplier for the rest of the world.

Additionally, he said that the skilled Indian manpower has the capability to render out the ideas that are birthed in the British laboratories to the implementation stage. He further added that the manufacturing in India with its cost-competitive environment, will help the  British companies to expand their reach to other parts of the world. The Minister also added that India's service sector will provide the British industries with the technical expertise required.

He was also quoted that companies around the world should comprehend the Indian sensitivities on restrictions of foreign investment in multi-brand retail. Adding to that, e-commerce companies approaching India should stay within the letter and spirit of the law when it comes to  multi-brand retail as well as India's policies.

At the JETCO meeting, the two countries agreed to set up  three new bilateral working groups in order to boost up their trade. The three groups will counter "barriers in specific sectors, including food and drink, healthcare and data services".